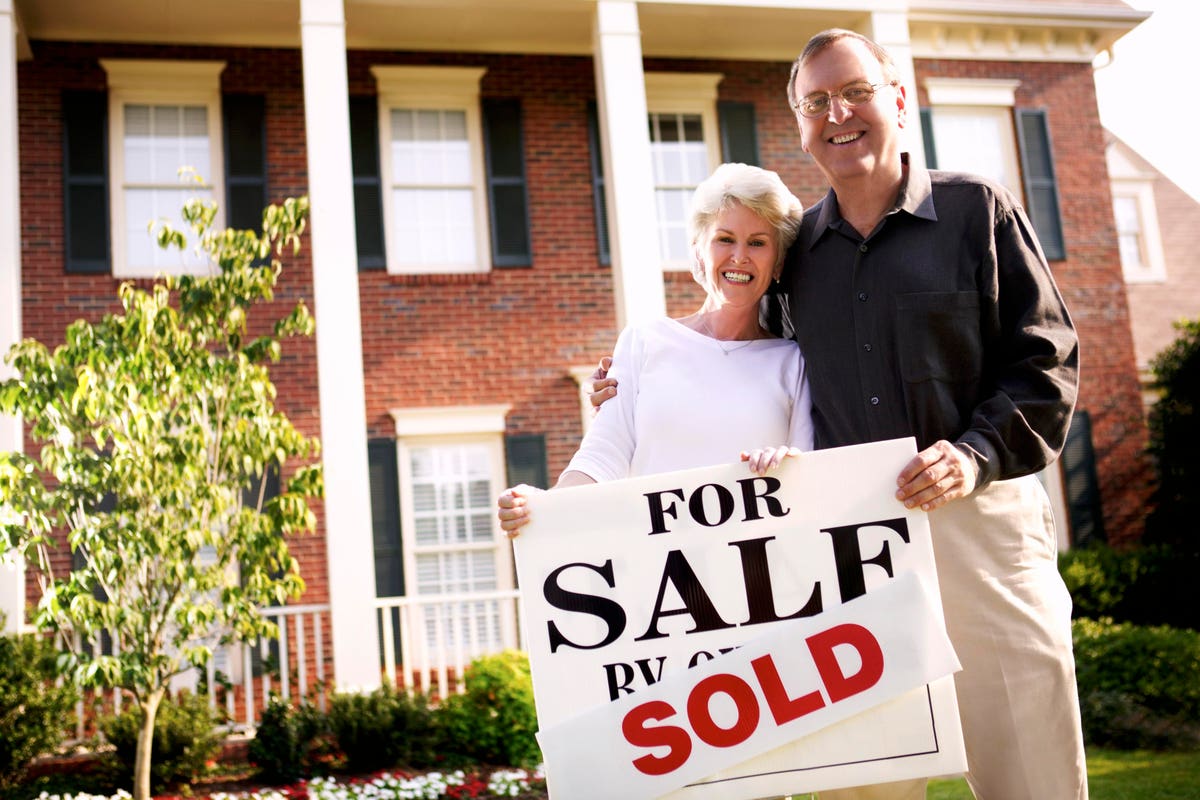 The housing market turned a corner in April as the inventory crunch showed signs of easing, according to a new report from Redfin, a technology-powered real estate brokerage. The 9% year-over-year decline in homes for sale was the smallest since March 2020 and the first single-digit drop since the start of the pandemic.

While inventory remained at a record low, it fell at a relatively slow pace because soaring mortgage rates tempered home buyer demand, according to the report. Home sales slid 8%, the biggest drop since June 2020, which allowed white-hot home price growth to cool slightly. The median home-sale price rose 16% to $424,000, a slowdown from March’s 17% gain.

“When market conditions are changing it becomes more difficult for home buyers and sellers to see eye-to-eye on pricing,” said Redfin deputy chief economist Taylor Marr. “Many sellers are still seeking sky-high prices for their homes even though rising mortgage rates have limited home buyer budgets. As a result, buyers are backing off, which is causing home sales to fall and the housing shortage to ease. As demand continues to soften, more sellers will likely be forced to drop their prices in order to get offers. The good news is that this should finally bring more balance to the market.”

Median sale prices increased from a year earlier in all of the 88 largest metro areas Redfin tracks. The largest price increases were in Las Vegas (+29%), West Palm Beach, Florida (+29%) and Fort Worth, Texas (+28%).

Home sales fell from the prior year in 87 of the 88 largest metro areas that Redfin tracks. The biggest declines were in West Palm Beach, Florida (-30%), Anaheim, California (-26%) and Bridgeport, Connecticut (-25%). The only metro where sales increased was Allentown, Pennsylvania (+1%).

Seventy-eight of the 88 largest metros tracked by Redfin posted year-over-year decreases in the number of seasonally adjusted active listings of homes for sale. The biggest declines were in Allentown, Pennsylvania (-50%), Greensboro, North Carolina (-40%) and Bridgeport, Connecticut (-35%). The metro areas with the largest increases were Elgin, Illinois (+33%), Chicago (+15%) and Detroit (+10%).

Home sales that closed in April (which mostly went under contract in March) spent less time on the market and sold for further above list price than a year ago.

The typical home that sold in April went under contract in 18 days—six days faster than a year earlier—and the shortest time on market ever for April.

Fifty-nine percent of homes sold above list price, up 10 percentage points from a year earlier, and the highest level on record in Redfin’s data, which goes back through 2013.

The average sale-to-list price ratio, which measures how close homes are selling to their asking prices, rose to a record 103.2% in April, up from 101.5% a year earlier. In other words, the average home sold for 3.2% above its asking price.