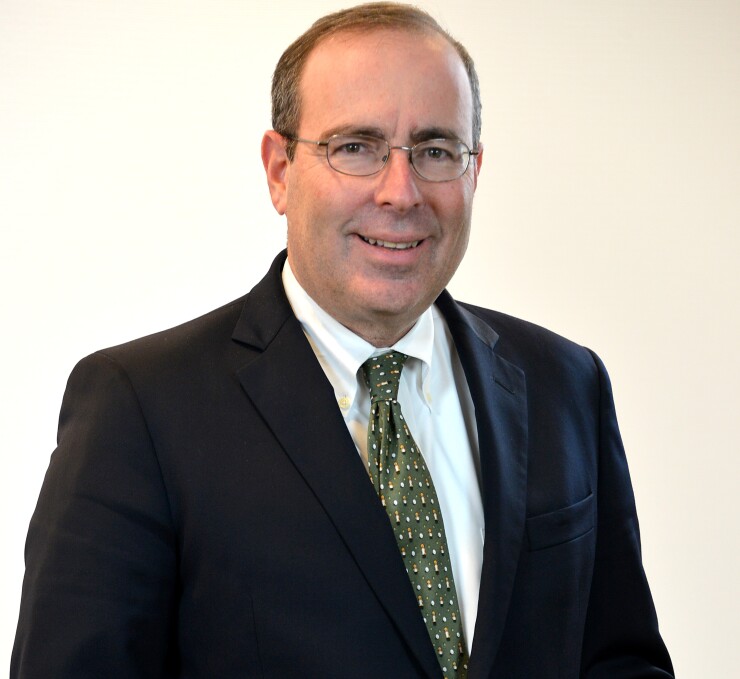 Federal Reserve Bank of Richmond President Thomas Barkin kept his options open on how big the central bank should go when it raises interest rates later this month, following an increase of 75 basis points in June.

“I am one of the guys who like the option value of deciding the week of the meeting as opposed to two weeks before the meeting,” he told reporters Tuesday after a speech in Charlotte, North Carolina. “But I thought Jay’s guidance the last time was very sound. We’ll get a little bit more information before the meeting and importantly we’ll get CPI. I’ll reserve judgment.”

The consumer price index for June will be released on Wednesday. It is expected to show an 8.8% increase from a year earlier, marking the largest jump since 1981, according to the median forecast in a Bloomberg survey.

Fed Chair Jerome Powell said after last month’s meeting of the US central bank that either a move of 50 or 75 basis points was on the table when policy makers gather July 26-27. Since then, a majority of the 18 officials who sit on the Federal Open Market Committee have either backed the larger move, or said they are open to debating both options.

“We want to get back to somewhere in the range of neutral as expeditiously as we can without inadvertently causing damage we don’t want to cause,” Barkin said.

Munis steady as week starts with lackluster tone ahead of FOMC
FTSE 100 beats 2018 peak to hit all-time high
State of play: Decentralized domain services reflect on industry progress
Aave deploys v3 on Ethereum after 10 months of testing on other networks
Why are Bitcoin and crypto pumping after the Fed meeting? Watch Market Talks live