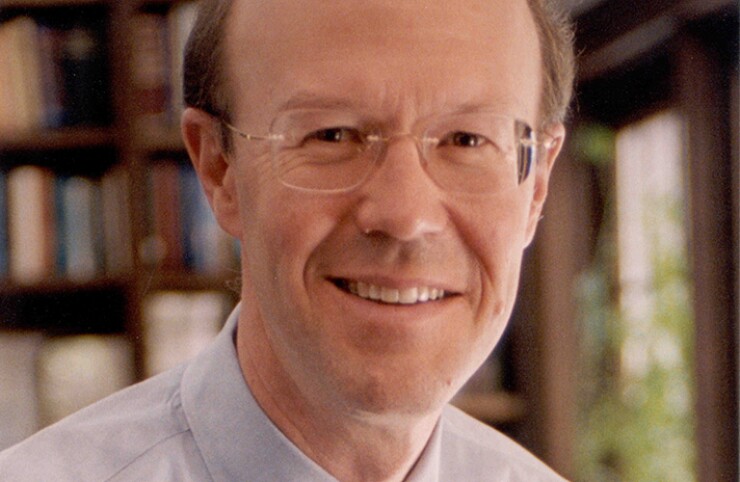 An Oklahoma regulatory official, who has raised concerns about the impact of the state’s first utility securitization bond sale on ratepayers, on Thursday called for an independent assessment of the pricing as three other deals are pending.

Bob Anthony, one of three commissioners at the Oklahoma Corporation Commission (OCC), continued to question the July 8 pricing of the $761.6 million taxable bond issue for Oklahoma Gas and Electric Company (OG&E) for resulting in a monthly rate for residential customers that is 57% higher than the rate expected when the commission approved the financing in a 2-1 vote in December.

Oklahoma authorized the securitizations, issued through the Oklahoma Development Finance Authority (ODFA), as a way to spread out for ratepayers a huge spike in energy costs caused by  2021’s Winter Storm Uri. High demand during the storm that pounded Oklahoma and other states with snow, ice, and high winds amid record-low temperatures resulted in enormous energy bills as prices for electricity and natural gas skyrocketed.

Mike Newman, senior managing director at HilltopSecurities and the ODFA’s financial advisor, told the OCC the three remaining securitizations are targeted to price later in August or in September.

Newman and officials at RBC, the senior manager for the OG&E bonds, defended the pricing, pointing to a big increase in interest rates that ensued as validation of the bonds by the Oklahoma Supreme Court was awaited earlier this year and noting that oversubscription for the debt by investors allowed spreads to be tightened.

Anthony said maybe 60% of the final result of the pricing was due to rising interest rates.

“You had five-times oversubscribed, you had people clamoring to buy these bonds,” he said. “To me that proves you didn’t price them right. You gave too much interest, especially compared to corporate bonds at the time.”

Newman said corporate bonds were not comparable to the OG&E deal, which, he added, compared favorably to Pacific Gas and Electric utility securitization bonds that priced in the following week.

OG&E has confirmed that the impact on the average residential customer rose from an estimated $2.12 per month to an estimated $3.34 per month with the increase “solely attributable to rising interest rates that have occurred since the commission issued its decision in December 2021.”

The company also noted the bonds’ validation process by the high court was drawn out for several months.

Here’s where China’s real estate troubles could spill over
Wall Street’s top analysts say these are their top picks right now
Is It Green? Is It Blue? Glidden Paint’s 2023 Color Of The Year Is Both
Stocks making the biggest moves premarket: Home Depot, Walmart, Masimo and more
China cuts lending rate as economic data disappoint and Covid cases rise