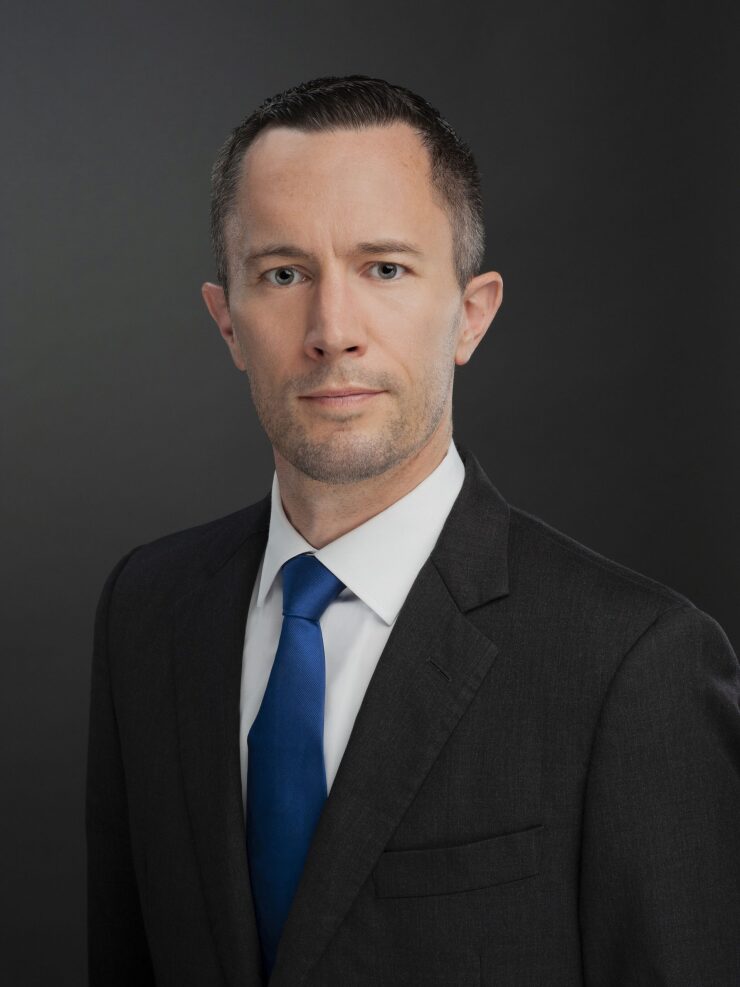 States with the lowest levels of K-12 long-term debt on their books include Wyoming with $45 million, West Virginia with $282 million, New Hampshire with $756 million, North Dakota with $826 million and Rhode Island with $876 million.

States with the highest short-term debt as of 2020 include Texas with $4.75 billion, almost half of the nationwide total, New York with $3.37 billion, Illinois with $529 million, Nevada with $273 million and Michigan with $263 million.

22 states saw enrollment declines between 2002 and 2020, with Michigan and the District of Columbia experiencing the largest declines at 24%. Enrollment across the U.S. still rose 2% over the 18 year period.

“They’re still going to have to pay that debt off with fewer students,” Campbell said. “You may see some of those per pupil debt numbers start to rise in the next few years.”

Total capital outlay, which encompasses how much states spend on construction of buildings, roads and other improvements, has steadily risen from $52.1 billion across the U.S. in 2014 to $84 billion in 2020.

The passing of the American Rescue Plan Act and the Infrastructure Investment and Jobs Act, which provided states with unprecedented amounts of federal stimulus, won’t be acknowledged on state debt or state expenditure levels for years to come, Campbell said, as many states are still in the midst of receiving their share.

“It’s going to be tricky to see how that plays out,” Campbell said.

On the one hand, many states will be putting the large amounts of federal dollars to use on educational facilities and infrastructure immediately, while others could have canceled projects in the wake of pandemic shutdowns or take a couple of years to get other projects off the ground.