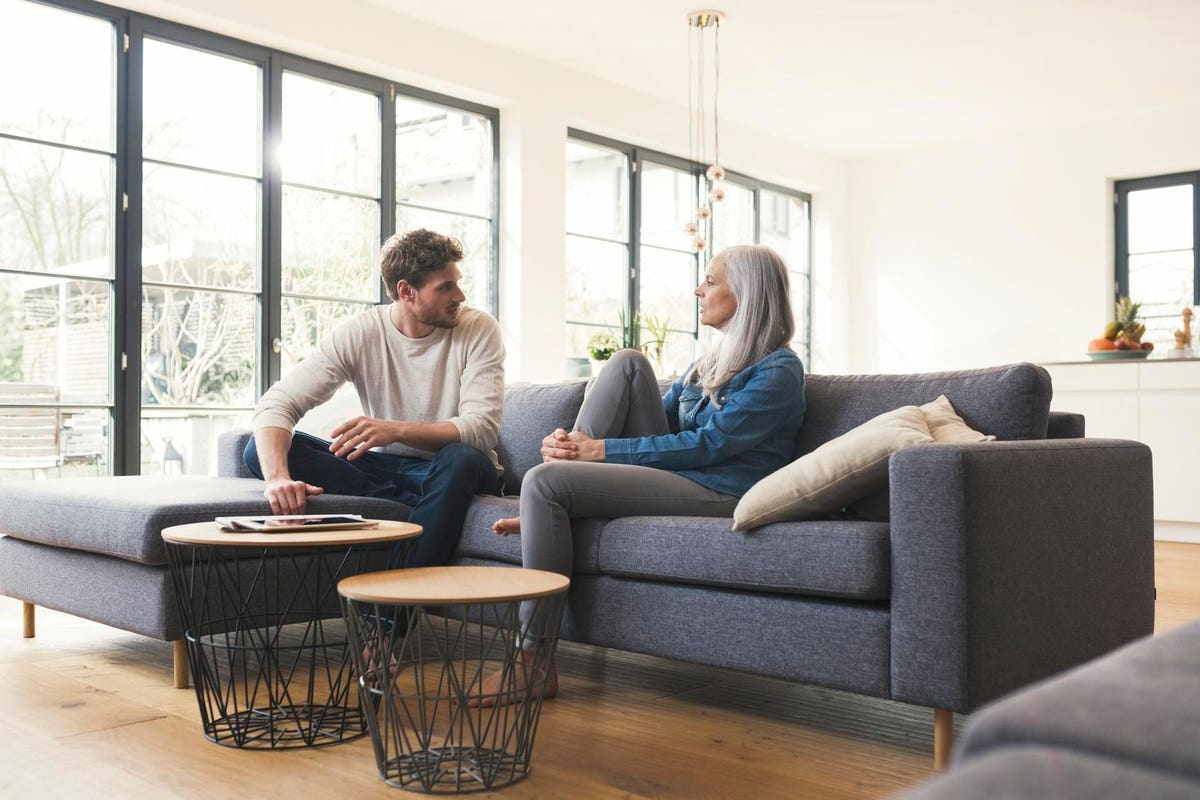 The pandemic turned back the hands of time for many empty nesters as their homes were suddenly filled with young adult children returning to the relative safety and financial security of their parents’ homes. But in the two-plus years since the pandemic’s onset, only a third of those who returned home during the pandemic have spread their wings and flown their parents’ coop again.

LendingTree surveyed more than 1,300 parents and/or Generation Zers or Millennials to get their thoughts on pandemic parent-living arrangements. Here’s what the study found: