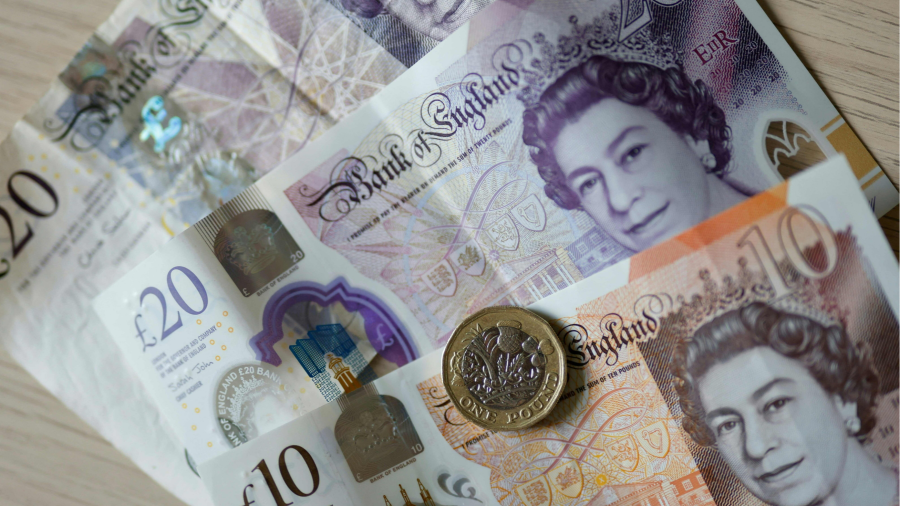 Sterling is on track to post its steepest monthly decline since the wake of the Brexit referendum against a backdrop of intensifying economic and political uncertainty.

The pound traded on Wednesday as low as $1.16, leaving it down 4.6 per cent this month in the steepest decline since October 2016. Sterling has also declined by almost 3 per cent against the euro this month.

The currency’s tumble reflects the deteriorating outlook for Britain’s economy as the energy crisis deals a powerful blow to businesses and consumers. The new prime minister, set to be named next week, could bring further uncertainty as they set new fiscal priorities.

“Cyclical crosswinds are likely to intensify for the pound into the autumn as the UK economy navigates new fiscal initiatives against still-rising energy costs and consumer price index,” JPMorgan analysts said earlier this month.

Liz Truss, frontrunner to win the Tory leadership contest, has vowed to offer £30bn in tax cuts as part of a plan to buttress the UK economy against the worsening cost of living crisis.

Economists say a loosening of fiscal policy could alleviate the recession that is forecast by the Bank of England and many City economists to begin later this year. However, some analysts have said a stimulus of this nature could make it more difficult for the BoE to battle the worst bout of inflation in more than 40 years.

Philip Shaw, chief economist at Investec in London, said sterling’s rapid fall was “very worrying” as it reflected concerns that if Truss were named prime minister, her government’s policies would diverge from the BoE. UK government bonds have also sold off this month more aggressively than the debt of other large European peers like Germany.

George Saravelos, global head of FX research at Deutsche Bank, said investors were right to question whether the UK’s mix of fiscal and monetary was appropriate and how it would affect inflation.

“Pricing pressures are becoming persistent and broader. But what kind of signal is the UK government sending about inflation?” said Saravelos, adding that the BoE had not been as aggressive or effective in its communications about inflation risks as either the Federal Reserve or the European Central Bank.

Saravelos said that currency markets’ reaction to aggressive fiscal promises that were unfunded or a broad based VAT tax cut were likely to be less favourable than help on energy bills targeted at the relevant income groups.

The pound has also been pulled lower by a broad rise in the US dollar this month as traders bet that the Fed will pursue a strategy of aggressive rate increases in the coming months. But the pound’s fall in August has been more severe than any of the G10 currencies besides Sweden’s krona.

There are tentative signs that pressure on the currency could be easing. Speculators, including funds which trade currency derivatives, have cut their bearish bets against sterling in recent weeks. The group now holds a net short futures position of 27,966 contracts, compared with a recent high of 80,372 in late May, according to Commodity Futures Trading Commission data compiled by Bloomberg.

“Leveraged funds are not aggressively short against [sterling],” said Stephen Gallo, European head of FX strategy at BMO Capital Markets. “Other fund managers — asset allocators — are reducing their sterling hedges which suggests they are trimming their exposure to UK assets. But it is unclear if these recent moves are being driven by short-term portfolio flows or by shifts in longer-term foreign direct investment flows.”

Large international investors cut their exposure to the UK stock market in July, with a net 15 per cent of global fund managers reporting an “underweight” UK equity position, a fall of 11 percentage points compared with the previous month’s position, according to Bank of America which canvassed the views of 250 respondents with combined assets of $752bn.