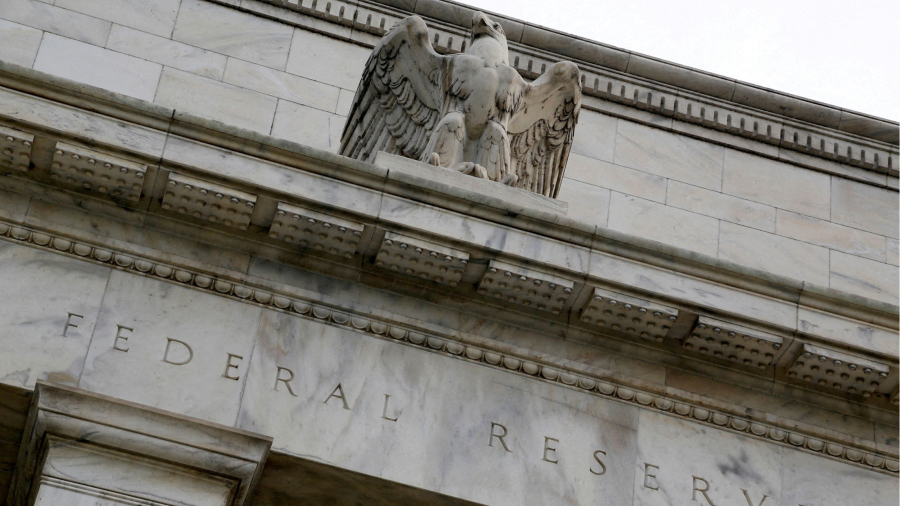 Wall Street suffered the worst sell-off since the early days of the pandemic after official data showed US inflation increased unexpectedly in August, raising the spectre the Federal Reserve will need to act more aggressively to combat rising prices.

The benchmark S&P 500 stock index tumbled 4.3 per cent, its worst day since June 2020 with 99 per cent of its companies sliding in value. The Nasdaq Composite fell 5.2 per cent as technology groups seen as most exposed to higher rates bore the brunt of the selling.

The yield on short-dated government debt that tracks interest rate expectations hit its highest level in almost 15 years, as investors increased their bets that the Fed will have to do more to stamp out soaring inflation.

Investors on Tuesday priced in a 1-in-3 chance that the US central bank will raise rates by a full percentage point this month, according to data from CME Group rather than a 0.75 percentage point increase that remains the consensus expectation.

The inflation figures heaped further pressure on policymakers at the US central bank, who have promised to do everything in their power to curtail spiralling prices. Their apparent determination to follow through on the pledge has sparked fears the economy is heading for a hard landing.

Tech stocks are particularly sensitive to changes in interest rate expectations because the valuations are based largely on future growth prospects. Facebook owner Meta and chipmaker Nvidia were among the biggest losers, both down 9 per cent, while Amazon shed 7 per cent.

The declines sliced $154bn off Apple’s market valuation and $109bn from Microsoft’s, with both companies registering their biggest daily losses since September 2020.

The frenzied selling on Tuesday hit nearly every corner of US financial markets. At one point during the trading day, nearly 2,000 stocks trading on the New York Stock Exchange fell in value in tandem, a phenomenon normally seen at times of market stress. Investors raced to hedge against further declines by piling into equity put option contracts that could pay out if the market continues to slide.

The sharp moves were sparked by official figures showing US consumer prices increased up 0.1 per cent in August from the previous month, compared with expectations for a fall of 0.1 per cent. The annual rate came in at 8.3 per cent, down from 8.5 per cent in July, but higher than the 8.1 per cent Wall Street economists predicted.

Most worryingly for Fed policymakers, core consumer price growth — which strips out volatile items such as energy and food — rose from 5.9 per cent to 6.3 per cent.

Matt Peron, director of research at Janus Henderson Investors, said the data “was an unequivocal negative for equity markets”.

He added: “The hotter than expected report means we will get continued pressure . . . via rate hikes. It also pushes back any ‘Fed pivot’ that the markets were hopeful for in the near term.”

In the Treasury bond market, the two-year yield, which closely tracks interest rate expectations, rose to its highest level since October 2007, ending the day up 0.18 percentage points at 3.75 per cent.

“The most dramatic thing . . . in the Treasury market today was the move in two-year yields,” said Tom di Galoma at Seaport Global Holdings. “This number put on the map clearly that the Fed is going to do [a 0.75 percentage point increase] and maybe more.”

Following the report, investors in the futures market bet that the Fed’s benchmark interest rate would stand at 4.17 per cent by year-end, versus expectations of 3.86 per cent before the report. That implies a 0.75 percentage point increase in September, plus another full percentage point of increases over the course of November and December.

The prospect of higher rates prompted a jump in the dollar, leaving it up 1.4 per cent against a basket of six peers. The euro and the pound fell, shedding 1.4 per cent and 1.5 per cent respectively.

In Europe, the regional Stoxx 600 share gauge closed 1.5 per cent lower, having climbed 1.8 per cent in the previous session. London’s FTSE 100 shed 1.2 per cent.