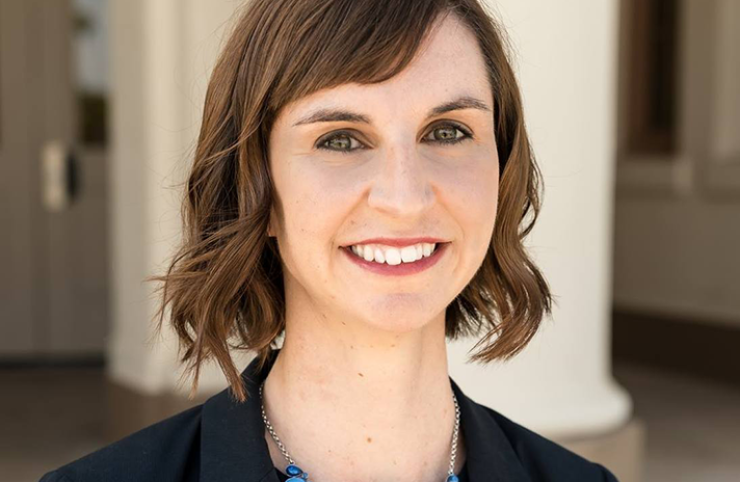 Public education advocates in Arizona are pushing for a special legislative session to avoid more than $1 billion in school district budget cuts by suspending a spending limit for a second-straight year.

Democratic state lawmakers and others at a Thursday press conference said Republican Gov. Doug Ducey needs to call lawmakers back to session to suspend the aggregate expenditure limit (AEL), warning that districts would be hard pressed to deal with the budget cuts they will be notified about in early November.

“If we do not lift the cap, we will lose over $1.3 billion for our schools, resulting in devastating changes in the way public education works in Arizona,” she said. “It would result in teacher layoffs, resulting in larger classroom sizes and poor learning outcomes for kids.”

Lawmakers voted in February to suspend the limit for the prior school year.

The constitutional AEL, which was passed by voters in 1980, limits expenditure growth based on changes in inflation and student attendance, which had fallen as a result of the COVID-19 pandemic. The limit can be exceeded on an annual basis by a two-thirds vote in each legislative chamber.

In a letter last week to state lawmakers, superintendents from more than 160 school districts urged them to vote to lift the limit for another year and provide cap relief to districts until voters can decide its fate.

“Addressing the AEL will help K-12 public education continue to support the strong economic growth in Arizona, use the state budget to address key educational challenges, and promote student achievement, all while supporting the next decade of economic expansion without raising taxes,” the letter said.

But holding a special session now would be premature and irresponsible given that the exact amount of excess spending won’t be known until early November, according to Kim Quintero, director of communications for Arizona Senate Republicans.

“Any action today to override the limit would mean we are either guessing at the excess spending amount, or worse, providing a blank check to districts to spend whatever they want,” she said in an email.

Quintero said the caucus is confident a solution to this year’s AEL will be in place by the March 1, 2023 statutory deadline, adding that payments on voter-approved bonds are exempt from the limit.

There was no immediate reply to a request for comment from Ducey’s office.

Facing a worsening teacher shortage and tight labor market, some districts increased pay levels after lawmakers boosted K-12 funding in the state’s fiscal 2023 budget by $1 billion to total $8.45 billion, with $329 million earmarked to raise the base support level of education spending.

In July, Hoffman asked Ducey and legislative leaders to hold a special session on lifting the limit and also said a repeal of the AEL, which she called “an overly technical policy relic,” should be placed on the 2024 ballot.

Public schools face additional pressures due to the enactment this year of a law expanding a state-funded school choice program to all students.  About $7,000 per student per school year will be available to parents for private school tuition, online curriculum, and educational supplies.

So far, the Arizona Department of Education has received 9,251 applications for empowerment scholarship accounts that are on hold until the law takes effect Sept. 24, according to a department spokesman.

Save Our Schools, a public education advocacy organization, launched a drive to collect 118,823 valid signatures by Sept. 24 to force a statewide vote on the law.