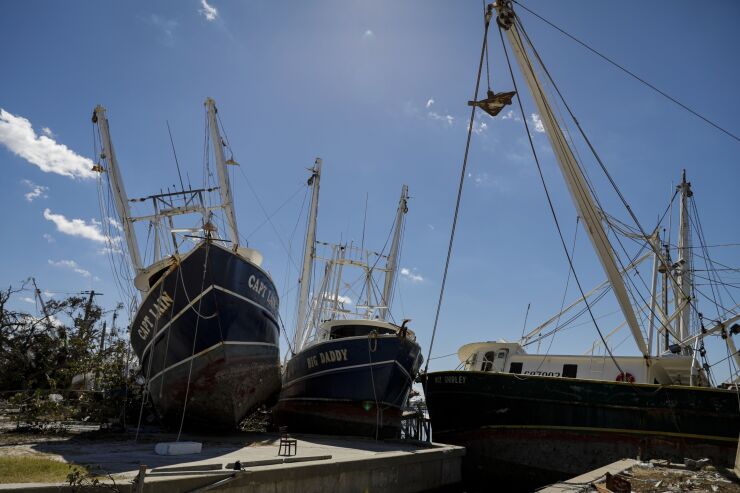 Florida’s unemployment rate fell to a near record low in September, according to data released Friday by the U.S. Labor Department and the state Department of Economic Opportunity.

Florida’s unemployment rate dropped to 2.5% from 2.7% in the previous month and is now the second lowest in the state’s history and the lowest since October 2006, according to state data.

Nationally, jobless rates fell in 11 states and the District of Columbia, rose in nine states and remained unchanged in 30 others, according to the U.S. Bureau of Labor Statistics. On a year-over-year basis, 46 states and D.C. had jobless rate decreases from a year earlier.

Nationally, the unemployment rate dipped to 3.5% in September and was 1.2 percentage points lower than September 2021.

Since December 2020, Florida’s statewide unemployment rate has been lower than the national rate and has either declined or held steady for 26 straight months.

“As we continue to support Southwest Florida communities in their recovery from Hurricane Ian, a resilient economy is paramount,” Gov. Ron DeSantis said in a statement.

Florida’s private-sector employment increased 47,500 in September, or 0.6%, and was faster than the national job growth rate of 0.2%.

“Overall the pace of job growth remains strong, although slightly softer than the pace averaged throughout 2021. In September, healthcare payrolls rose by 13,100, more than any other major industry,” Wells Fargo said in a Friday report. “Wholesale trade was the only major sector to post a decline.”

“Hurricane Ian did not appear to have a discernable impact on the state’s labor market during the month, as the storm made landfall in late September after the surveys were conducted. The effects are likely to show up in October, however,” Wells Fargo said.

Drilling down, the Miami metro area saw a gain of 82,400 private sector jobs hitting 1.131 million in September, a year-over-year increase of 7.9%.

The Miami area had the highest number of job gains in the state and the fastest private-sector job growth rate on a year-over-basis as well.

The industries gaining the most jobs in the year were the trade, transportation and utilities sector, the leisure and hospitality sector and the education and health services sector.

Florida had the second fastest gross domestic product growth in the U.S., gaining at an annual rate of 1.6% in the second quarter even as GDP declined for two straight quarters nationally.

“With inflation still surging due to federal policies and with Southwest Florida recovering from Hurricane Ian, Florida has maintained sound fiscal and economic policies that will help us mitigate these challenges,” DeSantis said.