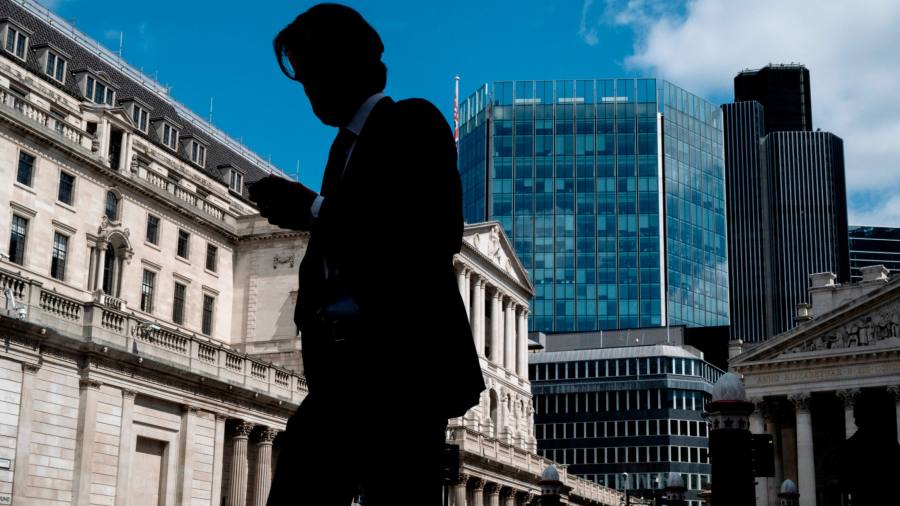 FTSE 100 chief executives’ pay soared by an average of 23 per cent this year, according to research from PwC that comes during tense negotiations with rank-and-file staff.

The rise to £3.9mn was driven by record bonus payouts, partly the effect of lower targets set during the pandemic. The new data is published as companies struggle to persuade staff to accept below-inflation pay increases.

Many companies bounced back strongly as Covid-19 lockdowns ended, leading to an average CEO bonus of 86 per cent of the maximum available, up from 58 per cent last year and against a long term average of 70 to 75 per cent, according to PwC.

PwC said that 2023 pay awards were likely to be subject to “unprecedented” shareholder scrutiny as companies face a more difficult 12 months and the UK risks entering a recession.

Many workers were struggling with spiralling inflation and rising interest rates, while companies were typically offering below-inflation pay increases of around 5 to 6 per cent, according to PwC.

Andrew Page, executive compensation leader at PwC UK, said the “increase in executive pay and bonuses highlights that FTSE 100 companies were boosted by businesses opening up and demand returning after the pandemic”.

But he added that “higher pay outcomes are likely to be met with greater investor scrutiny [in the 2023 AGM season], particularly in the context of rising inflation and pay increases across the workforce”.

PwC said that where companies have experienced significant share price increases since their 2020 long-term incentive was granted, shareholders would expect remuneration committees to determine whether there has been a “windfall” gain and justify decisions for the vesting level of these awards.

Although pay awards were set before the current cost of living crisis and included companies reporting annual results from September last year, the huge salaries taken by the UK’s top executives have sparked criticism among fair pay campaigners.

Luke Hildyard, director of the High Pay Centre think-tank, said that such pay increases “for people who are already multimillionaires are far from ideal at a time when their lower-paid colleagues are denied a pay rise that keeps up with inflation”.

The majority of executives received a salary increase for 2022 in line with their workforce, with 38 per cent being awarded an increase below that of their staff. However, the use of bonuses and long-term incentive plans significantly boosted overall payouts.

Pay for chief executives had fallen in the pandemic, reflecting lower bonuses and moves by many CEOs to freeze their pay, with the average pay of CEOs totalling £3.2mn in 2020-21 and £3.1mn in 2019-20.

So far, investors have been broadly supportive of management remuneration; shareholders lodged an overall average of 95 per cent of votes in favour of remuneration reports this year.

But some companies have already faced revolts. In June, Informa suffered a shareholder rebellion against a £2.7mn pay package for chief executive Lord Stephen Carter.

Other companies that have had revolts include Morgan Sindall after its chief executive John Morgan’s salary rose by about 150 per cent compared with 2020 and Marks and Spencer over its payout to departing CEO Steve Rowe.

Social measures in annual bonus plans continue to be the most common form of ESG metric at 54 per cent, driven by diversity and inclusion, health and safety and employee engagement. There has also been a greater adoption of environmental metrics, such as reduction in emissions, up from 40 per cent in 2021 to 49 per cent in 2022.