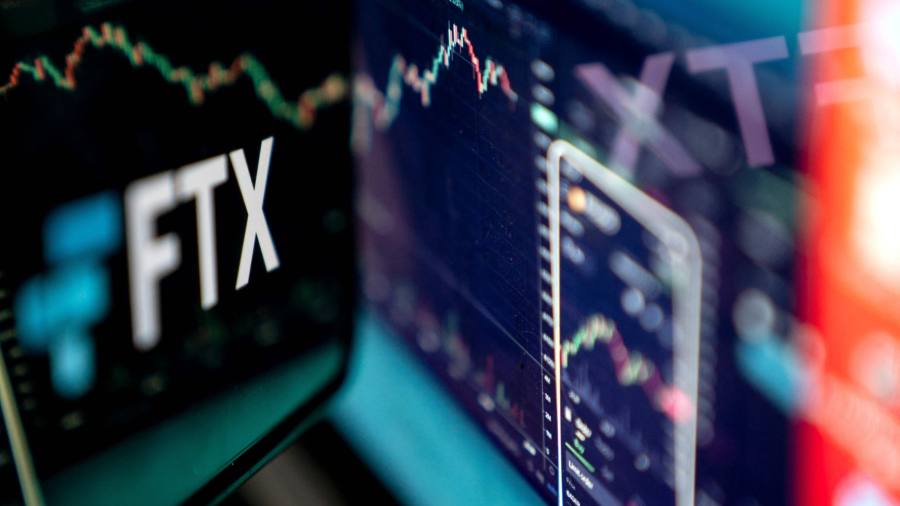 The collapse of Sam Bankman-Fried’s crypto empire has sparked a vast global investigation, with dozens of authorities circling the company as lawyers warn there could be 1mn creditors in its bankruptcy proceeding.

FTX said in court filings it was in contact with US federal prosecutors, the Securities and Exchange Commission, the Commodity Futures Trading Commission and “dozens of federal, state and international regulatory agencies” in the three days since the cryptocurrency exchange and more than 100 affiliated companies filed for Chapter 11 bankruptcy in Delaware.

The companies face at least 100,000 creditors, but that number could expand to more than 1mn, according to the filing. Most of the creditors were clients of Sam Bankman-Fried’s companies.

“There is substantial interest in these events among regulatory authorities around the world,” the filing said.

The statements provide fresh details on the sprawling scale and complexity of the multibillion-dollar bankruptcy of Bankman-Fried’s digital asset group, and the intense legal and regulatory scrutiny of the 30-year-old former billionaire’s businesses.

“The events that have befallen FTX over the past week are unprecedented,” the court filing said. “Barely more than a week ago, FTX, led by its co-founder Sam Bankman-Fried, was regarded as one of the most respected and innovative companies in the crypto industry.”

Bankman-Fried had agreed to step down as chief executive at 4.30am on Friday after late-night meetings with his lawyers, the filing said.

Restructuring specialist John Ray, known for his work on Enron, has taken over the company. Five independent directors have been appointed to oversee different linked companies, led by former US federal judge Joseph J Farnan Jr, after lawyer Stephen Neal backed out of a board position.

The US filing comes after financial regulators in the Bahamas appointed liquidators to run a key FTX entity as the country’s authorities seek to “protect the interests of clients, creditors and other stakeholders globally”.

The Securities Commission of the Bahamas said on Monday it had won court approval to appoint two partners from PwC, one based in the Bahamas office and the second in Hong Kong, to oversee the unwinding of FTX Digital Markets, an entity at the centre of the crypto group’s vast trading platform.

Authorities in the Caribbean nation, where Bankman-Fried lived, are investigating FTX, which used its Nassau base to build a crypto derivatives trading operation that accepted money from thousands of customers around the world.

The US filing confirms FTX suffered a “cyber attack” on Friday. Blockchain research firm Elliptic estimated $477mn had been stolen in a hack of the exchange.

The company has also hired “investigative, forensic and cyber security experts” to work with lawyers from Sullivan & Cromwell, FTX’s longtime legal counsel, which has been advising the company on the bankruptcy process and working with FTX general counsel Ryne Miller, who formerly worked for the firm.

Alvarez & Marsal has been hired as a financial adviser. A team from the advisory firm was “on the ground [and] is reviewing the [companies’] books and records and assisting with the preparation of bankruptcy disclosure”, it said.

The US Securities and Exchange Commission has recently widened an investigation into FTX, which includes a probe of its crypto lending products as well as its management of customer funds, according to a person familiar with the matter.

FTX said in the filing that the swift move into bankruptcy was necessary to “secure and marshal its assets, and . . . to reorganise or sell FTX’s complex array of businesses, investments and property around the world for the benefit of its stakeholders”.