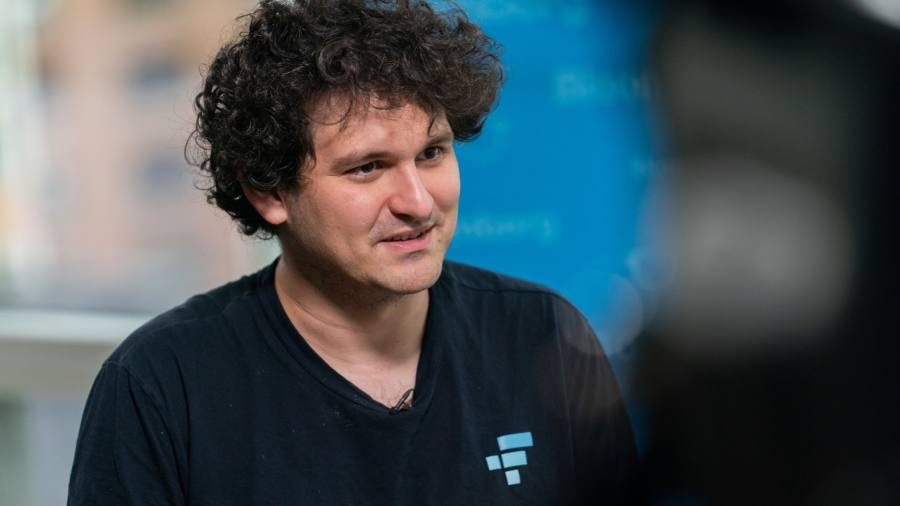 Alameda Research was allowed to exceed normal borrowing limits on the FTX exchange since its early days, Sam Bankman-Fried has said, in a concession that illustrates how the former billionaire’s trading shop enjoyed preferential treatment over clients years before the 2022 crypto crisis.

In an interview with the Financial Times, the 30-year-old described the outsized role Alameda played in launching the exchange in 2019 and how it had access to exceptionally high levels of borrowing from FTX from the beginning.

Bankman-Fried said that “when FTX was first started” Alameda “had fairly large limits” on its borrowing from the exchange but he “absolutely” wished he had subjected the trading firm to the same standards as other clients.

Asked if Alameda had continued to have larger limits than other clients, he said: “I think that may be true.” He did not specify how much larger Alameda’s limits were than those of other clients.

FTX and Alameda portrayed themselves publicly as distinct entities to avoid the perception of conflicts of interest between the exchange, which processed billions of dollars’ worth of client deals a month before its collapse, and Bankman-Fried’s proprietary trading firm.

Bankman-Fried’s comments shed light on longstanding special treatment for Alameda. The close links between the firms and the large amount of borrowing by Alameda from FTX played a key role in the spectacular collapse of the exchange, once one of the largest crypto venues and valued at $32bn by investors including Sequoia and BlackRock.

Previously one of the most respected figures in the digital assets industry, Bankman-Fried has apologised for mistakes that left up 1mn creditors facing large losses on funds they entrusted to FTX, but has denied intentionally misusing clients’ assets.

Bankman-Fried said the origins of the large borrowing limits for Alameda came as a result of the trading shop’s early role as the main provider of liquidity on FTX before it attracted other financial groups.

“If you scroll back to 2019 when FTX was first started, at that point Alameda was 45 per cent of volume or something on the platform,” Bankman-Fried said. “It was basically a situation where if Alameda’s account ran out of capacity to take on new positions that would lead to risk issues for the platform because we didn’t have enough liquidity providers. I think it had fairly large limits because of that.”

By this year, he said, Alameda accounted for around 2 per cent of trading volume and was no longer the key liquidity provider on the exchange. Bankman-Fried said he regrets not revisiting the trading firm’s treatment to ensure that it was subject to the same limits on borrowing as other similar firms operating on the exchange.

FTX lent to traders so they could make big bets on crypto with just a small initial outlay, known as trading on margin. FTX’s large exposure to Alameda was a key reason that weakness in the trading firm’s balance sheet caused a financial crisis that engulfed both companies.

Bankman-Fried has estimated Alameda’s liabilities to FTX at roughly $10bn by the time both companies filed for bankruptcy in November.

“From a volume, from a revenue, from a liquidity point of view, the exchange was effectively independent from Alameda. Obviously that did not turn out to be true in terms of positions or balances on the venue,” Bankman-Fried said.

John Ray, the veteran insolvency practitioner running FTX in bankruptcy, has criticised its former leadership for failing to keep Alameda and FTX separate. In court filings, he pointed to a “secret exemption of Alameda from certain aspects of FTX.com’s auto-liquidation protocol”.

Automatic liquidation, or closing, of souring positions was a key tenet of FTX’s risk management procedures and a core part of its proposals to change parts of US financial regulation. When a typical client’s trade started to go underwater, FTX’s liquidation mechanism was meant to start draining the account’s margin to protect the venue from a single trade causing a loss for the exchange.

However, Bankman-Fried said there “may have been a liquidation delay” for Alameda and possibly other large traders. He said was “not confident” as to whether Alameda was subject to the same liquidation protocol as other traders on the exchange, and that the treatment of the trading firm’s account was “in flux”.