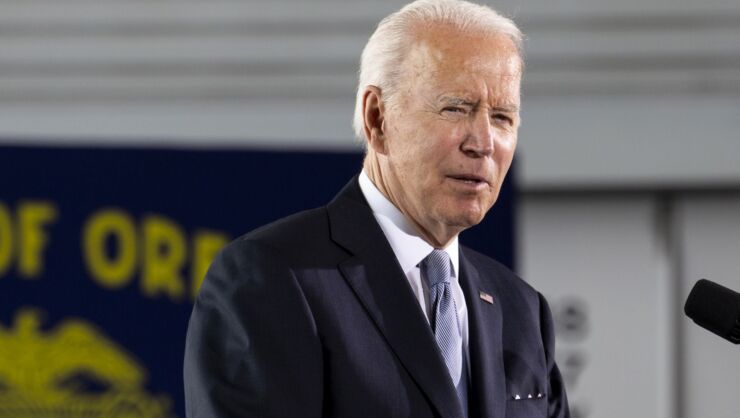 Salem, Oregon, officials plan to ask a judge to validate an infrastructure bond measure approved by voters in November’s election, that is in limbo because an essential paragraph explaining how bonds would be repaid was left off the ballot measure.

City leaders revealed Thursday that the sentence required by statute was missing from the ballot title, though it was included in other voter materials.

The November 2022 community improvement bond approved by nearly two-thirds of voters, according to the county clerk, is expected to provide $300 million for infrastructure projects. The bonding authority can’t be tapped until a judge validates the measure.

“We believe we can resolve this quickly through the judicial process,” Salem Mayor Chris Hoy said in a statement.  “By taking care of this as quickly as possible, we will avoid any potential delay in issuing the bonds and making the community investments in safety and livability that the voters approved in November.”

A spokesperson failed to respond to a question about whether the bond authority would be needed as matching funds to secure money through the federal infrastructure bill. President Joe Biden toured the Portland International Airport in August to see how federal infrastructure funds were being deployed in the state.

Several previous bond measures will be retired and removed from the tax rolls over the next decade, meaning the $300 million in safety and livability bond projects could be funded without increasing tax rates.

The language, required by ORS 250.037, that was missing from the city’s filing reads: “If the bonds are approved, they will be payable from taxes on property or property ownership that are not subject to the limits of sections 11 and 11b, Article XI of the Oregon Constitution.”

“You trust us to do important work and do it well and clearly we did not do that here,” said Salem City Manager Keith Stahley.  “We understand the gravity of this error, we will learn from this mistake and will adjust our processes and systems to prevent it from occurring in the future.  Fortunately, there is a judicial remedy and we will be pursuing it as vigorously and quickly as we can. “

“Unfortunately, the city will be unable to issue bonds until this error is addressed,” City Attorney Dan Atchison said in a statement released Friday.

Atchison said they planned to file the validation action in Marion County Circuit Court on Friday.

“The validation asks the court to determine that, despite the omission, the bond measure legally authorizes the city to issue the bonds, because the measure and explanatory statement gave voters notice of the impact of passage of the measure would have on property taxes,” Atchison said.

Courts in other, similar cases, have determined that bonds could be issued, he said.