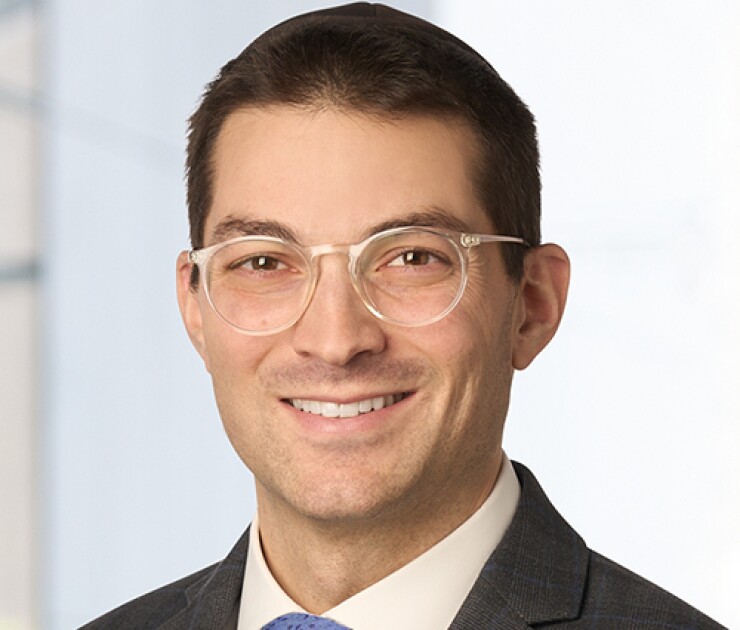 The crisis that has engulfed Republican House leadership this week, whatever the outcome, could complicate the public finance agenda in the 118th Congress.

For issuers, an emergent ultra-conservative influence in the House could raise the risk of a government shutdown and bring fresh scrutiny to key topics like the so-called PAYGO waiver for tax subsidies, the debt ceiling limit, earmarks, and infrastructure spending.

For investors, an amplified divisiveness may not carry immediate investment implications, but means that keeping an eye on credit fundamentals is more important than ever.

In what by Friday had become the longest speaker election in 164 years, California Republican Kevin McCarthy’s bid for House Speaker has been blocked repeatedly by a group of 20 opponents from the conservative House Freedom Caucus. As of Friday morning – amid the 12th ballot vote – McCarthy was thought to be inching toward victory after cutting a slew of deals with opponents to get him the coveted 218 votes.

“The speaker has a tremendously central and integral role to public finance,” said Emily Brock, federal liaison for the Government Finance Officers Association. “If this is foresight on how some of that stuff happens, then I think that’s an eye-opener for us.”

Most muni market participants looked forward to some level of gridlock heading into the 118th Congress, an environment that can favor markets that don’t like sudden major policy shifts. But the House leader’s inability to control the majority, however slim, may transform gridlock into shutdown.

McCarthy’s tentative deal with opponents, as of Friday, would reportedly allow standalone votes on each of the 12 appropriations bills, as well as allow for separate votes on earmarks, and give Freedom Caucus spots on key committees like the Rules Committee, which determines which bills advance, as well as Appropriations and Ways and Means.

“Traditionally, particularly on Ways and Means, there is strict party discipline on the significant issues, and members of the committee divert from the chairs’ wishes at their peril,” said Charles Samuels of Mintz Levin, counsel to the National Association of Health & Educational Facilities Finance Authorities.

It will be “really interesting to see if that continues, particularly if some of these rebels get on that committee or other important ones for us like Financial Services, or even Appropriations,” Samuels said.

A new federal aviation funding bill and the debt ceiling limit, which is likely to be hit around March, are two big-ticket items that Congress will tackle this year, along with the usual issues of a PAYGO waiver and new spending bill that will come up in the next fiscal year beginning Oct. 1.

For the PAYGO waiver, which was just waived through fiscal 2023 in the December omnibus package, the debate could become much more contentious next year, Brock said, noting that some conservative Republicans have already dubbed it PayNo.

“It became pithy and easy to understand and… it’s hard to battle a pithy argument,” Brock said.

A Democratic Party-controlled Senate “breaks up the potential for something that we really need to panic over, but it’s going to come back up,” she said.

The speaker standoff suggests more gridlock next year on all bills, regardless of topic, said Matt Fabian, partner at Municipal Market Analytics Inc., who also said he’s closely watching the debate over the PAYGO waiver in 2024.

But on the bright side, a logjam may increase the likelihood that laws considered less friendly to the muni market will expire, Fabian said.

“That includes a lot of tax preferences, some spending programs, and ultimately things like the SALT deduction cap,” which is scheduled to sunset after 2025, Fabian said.

Republicans last June introduced a bill to extend the $10,000 cap on the federal income tax deduction state and local taxes for another three years, but the bill, which would have to be re-introduced in the new Congress, is less likely to advance amid a divided Republican Party with a narrow majority.

On the investor side, the political turmoil isn’t yet rising to the level of affecting investment strategy, said Jason Appleson, a PGIM Fixed Income managing director and head of the firm’s municipal bond team.

“The political environment is such that we’re not going to be seeing any additional aid; there’s too much discord in Congress to expect any federal or stimulus to support the economy if we do go into a recession,” Appleson said. “It’s really important to be looking at individual credits and not just looking at the macro environment.”

The uncorking of major federal infrastructure funds remains the most significant recent congressional development, Appleson said, and that’s something that Republicans could not disrupt even if they wanted to.

“There’s a number of very big projects that are chasing these dollars and that’s something to watch. Also, how are states and local governments going to use this money, and will they use it at all given the inflationary environment?”

As of mid-Friday, the House had launched its 12th speaker ballot, and McCarthy appeared closer than ever to winning the election.

“Eventually, the speakership will be sorted out, but it doesn’t bode well for the Republican ability to govern,” Samuels said. “Somehow, through this morass, the public finance community will still need to get this message across, educate new members and staff and move forward its advocacy.”