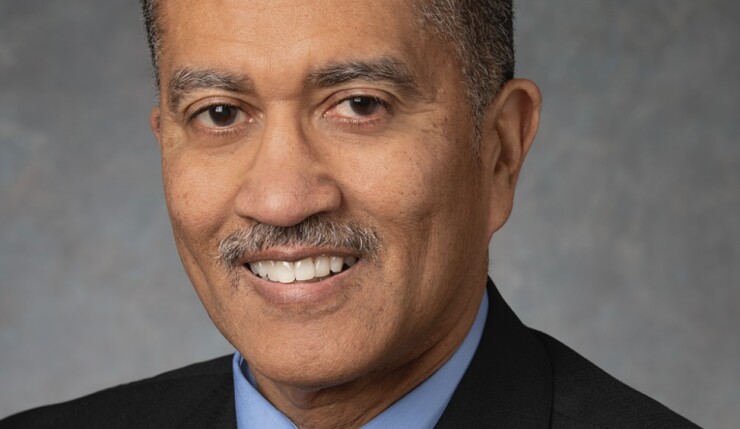 Boyea brings more than three decades of public finance experience to the minority- and women-owned heavyweight, and will launch its office in California’s state capital.

“SWS has a rich history for being opportunistic during economic downturns and recovery periods. I wouldn’t be surprised if we make other strategic hires in the near-term,” Gary Hall, partner and president of Infrastructure & Public Finance for the firm, said in a statement.

Boyea has handled $50 billion of municipal investment banking over the course of his career, according to the firm’s press release, and brings decades of experience in business development, strategic planning and client relationship expertise.

“I am delighted to join the Siebert Williams Shank & Co. team,” Boyea said in a statement.

“We are excited to add a very experienced banker with relationships throughout California and the West Coast, thus expanding our coverage team in the region with a valuable new resource,” Grace Yuen, a SWS managing director & head of its West region, said in a statement.

He was a principal at the Williams Capital Group for a decade prior to the company’s merger with Siebert Cisneros Shank & Co.

Boyea has previously held roles at Goldman Sachs and Morgan Stanley, among others. He earned an executive MBA from the UCLA Anderson School of Management, and a bachelor’s degree in business & accounting from California State University, Los Angeles.

SWS in the last year was credited with 65 bond deals worth $8.1 billion, according to the firm.

Recent municipal bond deals done by SWS as bookrunner have ranged in size from $3 million to $1.75 billion for the state of California, the largest transaction ever senior managed by an MWBE firm.

Top Wall Street analysts find these stocks compelling
China’s real estate crisis isn’t over yet, IMF says
Rumor has it that Dogecoin could shift to proof-of-stake — What does that mean for miners?
A Conversation With Designer Katie Kime
Stocks making the biggest moves midday: Amazon, Alphabet, Apple, Nordstrom, Ford and more