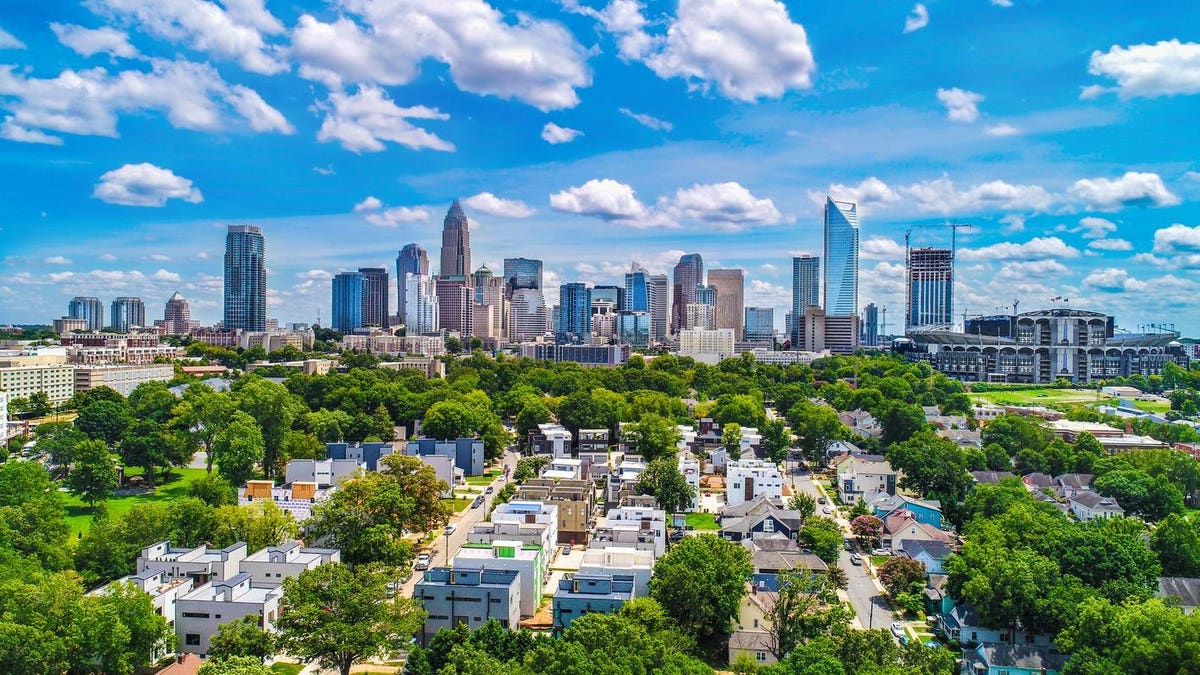 Charlotte, North Carolina will be this year’s hottest housing market, according to a Zillow analysis. Cleveland, Pittsburgh, Dallas and Nashville join Charlotte in the top five of the Zillow 2023 hottest markets list.

“This year’s hottest markets will feel much chillier than they did a year ago,” said Anushna Prakash, economic data analyst at Zillow. “The desire to move hasn’t changed, but both buyers and sellers are frozen in place by higher mortgage rates, slowing the housing market to a crawl.”

“Markets that offer relative affordability and room to grow are poised to stand out, especially given the prevalence of remote work,” said Prakash. “The good news for buyers is that monthly housing costs have stopped climbing. Home shoppers who can overcome affordability hurdles will find a more comfortable market this year, with more time to consider options and less chance of a bidding war, even if they’re shopping in one of the hottest markets.”

Unlike in recent years, fast-growing home values are not a requirement for making this year’s list of hottest markets. Higher mortgage rates and severe affordability challenges have chilled demand and brought home values down from last summer’s peak. Home value growth in Charlotte is expected to be much slower this year than its 11.8% pace of 2022, as is the case in all of Zillow’s 2023 hottest markets and the U.S. as a whole.

Charlotte ranks second among large markets in projections for both home value growth and growth in owner-occupied households, which helped shoot it to the top of this year’s hottest markets list. Both Cleveland and Pittsburgh ranked high in projections for time on market and new jobs per new home built.

There are only four holdovers from last year’stop 10, an indicator of how much the housing market has changed in just one year. Last year’s hottest market, Tampa, just missed the cut this year, coming in at 11. Austin, 2021’s hottest market, has fallen all the way to 29th on the list, in large part because it now ranks among the country’s most expensive large markets. San Jose, Sacramento, Minneapolis–St. Paul, Denver and San Francisco make up the five coolest large markets in Zillow’s 2023 projections.

While affordability remains a major hurdle, the good news for home buyers is that the cost of a typical mortgage fell in November, thanks to lower mortgage rates. Zillow economists expect affordability to stabilize in 2023, if not improve, making it easier for households to budget and plan for their housing decisions. For those able to buy now, less competition from other buyers means homes are staying on the market longer, many sellers are cutting their list price, and there is less chance of being caught in a bidding war.