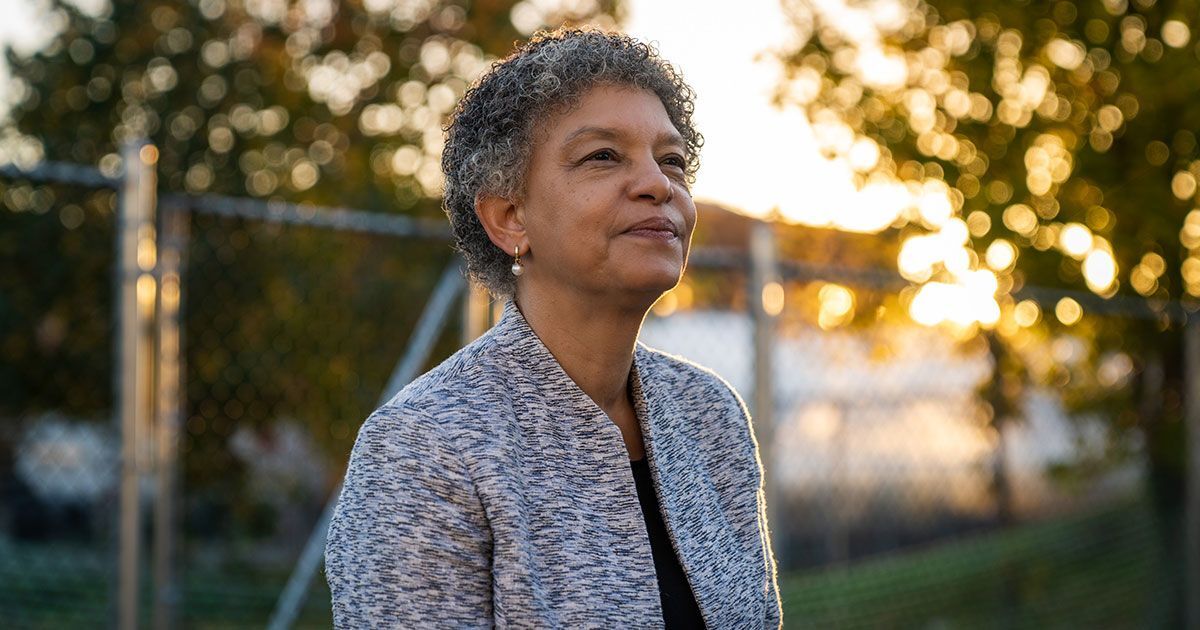 “Now that rates are in restrictive territory and we may — based on current indicators — be nearing the peak, I believe it is appropriate to have shifted from the initial expeditious pace of tightening to a slower pace,” she told a housing conference hosted by her bank on Thursday. “More measured rate adjustments in the current phase will better enable us to address the competing risks monetary policy now faces.”

Officials hiked by a half point last month to a target range of 4.25% to 4.5%, slowing the pace of rate increases after four straight 75 basis-point moves. Projections released at that meeting showed officials expecting to lift rates to 5.1% this year, according to their median projection, and holding at that level through 2023.

Collins, who does not vote on policy this year, lined up with that outlook.

“As monetary policymakers, restoring price stability remains our imperative,” she said. “Thus, I anticipate the need for further rate increases, likely to just above 5%, and then holding rates at that level for some time.”

Investors expect the Fed to downshift to a quarter-percentage point increase when officials meet Jan. 31-Feb. 1 and hike at least one more time at that pace, with rates peaking around 4.9% — slightly below the central bank’s forecast in December — before beginning rate cuts later this year.

The Fed’s aggressive tightening campaign to cool price pressures has raised rates from nearly zero in March 2022, fomenting concern that the US economy could tip into a severe recession.

But Collins played down this peril.

She said the resilience of the labor market and ongoing business and household spending “make me reasonably optimistic that there is a pathway to reducing inflation without a significant economic downturn.” But Collins also acknowledged that there are risks around the outlook which include a more substantial downturn.

—With assistance from Kate Davidson.