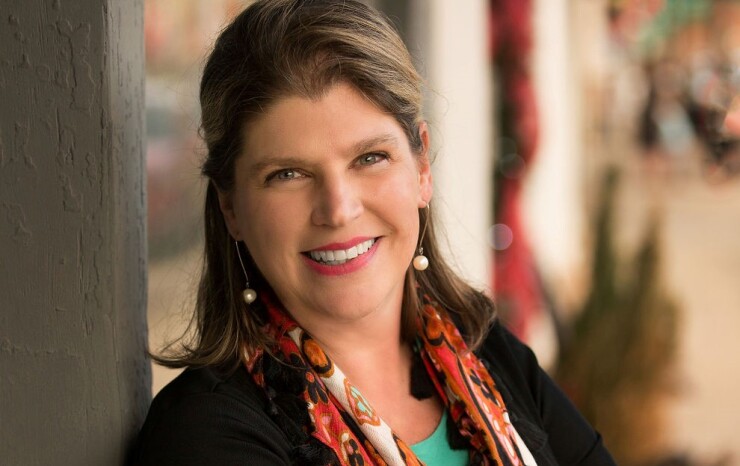 York County, South Carolina, priced $24.6 million of revenue bonds Wednesday to recoup costs incurred by the county to take over of a private water utility operation.

The proceeds will cover a portion of the $36 million price tag York County paid to take over private firm Blue Granite Water’s water utility operations in the Lake Wylie area.

“It’s been needed for a lot of years,” said York County Council member Allison Love, who’s pushed for the takeover since being elected in 2017. “You’ve got a combination of poor service and high rates and that’s a negative.”

Officials have fielded complaints for over a decade as Blue Granite’s service struggled to keep pace with the development of the Lake Wylie area, leading to frequent outages in business in homes despite an increase in utility costs, Love said.

“Capital projects were not a priority for Blue Granite Water, so we’ve got a system now that’s got some catching up to do, and the county will make that a priority,” Love said.

The takeover will lead to increased investment in the facility and its infrastructure, which includes 240 miles of water mains and pipes, as well as a decrease in monthly costs for customers, she said.

The deal was rated AA-plus by S&P Global Ratings, with a positive outlook.

“We believe the anticipated adoption of the surcharge on former Blue Granite Water Company residents should further solidify the expectation of continued consistent financial operations while addressing debt service on the series 2023 bonds as well as future capital needs for the former BGWC franchise area,” analyst Danielle Leonardis said in a news release.

Silvergate Capital shares jump after BlackRock reports increased stake in the crypto bank
Are Cosmos’ ecosystem growth and roadmap enough to sustain ATOM’s current 50% monthly rally?
Mortgage rates drop to the 5% range for the first time since September
POB issuance plunge expected to continue
China steps up condemnation of balloon shooting by US