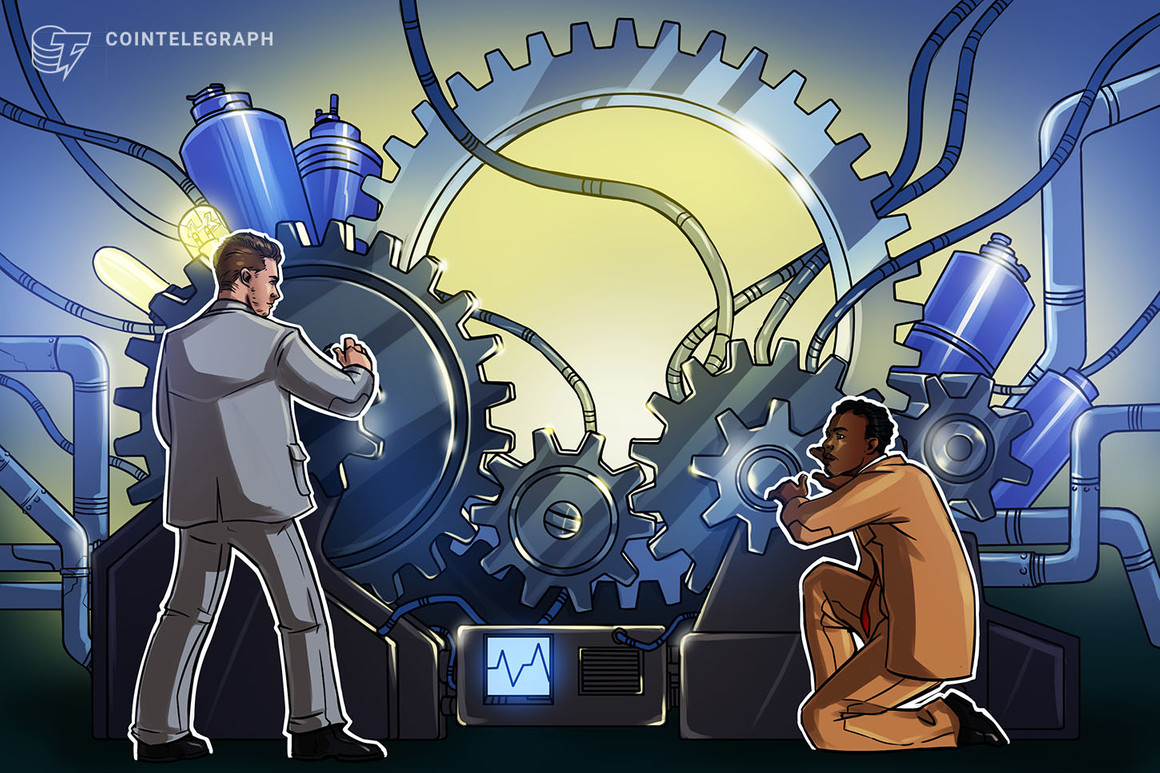 Development never stops in the fast-paced and competitive crypto sector and COTI is one project that is flashing some bullish signs.

VORTECS™ charts from Cointelegraph Markets Pro show that COTI, an enterprise-grade financial technology platform focused on decentralized payments and digitization for any form of currency, could be on the verge of a breakout.

The indicator began to detect a bullish outlook for COTI after the metric hit a high of 89 on April 13.

Three reasons for the improving outlook for COTI include anticipation for the upcoming launch of MultiDAG 2.0, deeper integration with different facets of the Cardano ecosystem and an increase in adoption of the protocol’s Djed stablecoin.

One of the biggest upcoming developments for Coti is the protocol’s plan to launch its MultiDAG 2.0 layer which will enable the issuance of new tokens on top of the network’s Trustchain.

Launching MultiDAG 2.0 on the COTI mainnet will also enable the creation of a governance token for COTI’s treasury, which will be the first enterprise token and a payment token on top of the COTI Trustchain.

The team currently plans to release a FoxNet for MultiDAG 2.0 in April followed by a Testnet toward the end of May. Once the Testnet is launched, COTI plans to define a new token standard and has tentatively set a goal to launch MultiDAG 2.0 on Mainnet in Q3.

A second factor helping to attract attention to COTI has been its increasing involvement with the Cardano ecosystem, which has started to see the rollout of its first decentralized applications (DApps) and DeFi protocols.

Some of the Cardano-based protocols that COTI has established working relationships with include the Cardano DeFi Alliance, Adaswap, Project Catalyst and NFT-Maker.

Another bullish development for COTI has been the adoption of its Djed stablecoin. Stablecoin issuance has been a trending tactic across the cryptocurrency market as it entices investors to shovel more funds into the related ecosystem in exchange for yield.

Djed is a crypto-backed algorithmic stablecoin developed by Cardano and COTI that uses smart contracts to maintain a stable price and intended to power the Cardano DeFi ecosystem.

Once the project has been fully vetted on Testnet and has completed an external security audit, COTI plans on releasing Djed on its Mainnet by the end of Q2.

We are pleased to announce our new partnership with @RevelarEngine, Cardano’s first NFT Gaming platform.
The integration of Djed will help bring a stable way to buy & sell NFT game assets to the Revelar’s system.

More than 15 strategic partnerships have been signed with DeFi and NFT protocols in the Cardano ecosystem and there are plans for further expansion. This suggests that Djed will have adequate liquidity and application once it is fully launched and if stablecoin launches from other protocols can be viewed as an indicator of future performance, it’s possible that COTI could benefit from the expected boost in protocol TVL.