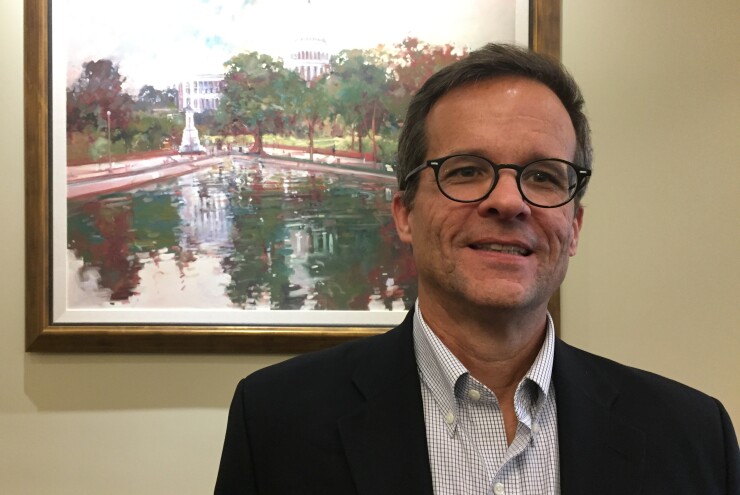 The board’s fiscal plan includes a 4.95% increase in the base charge in fiscal 2023 and a 2% increase in consumption charges from fiscal 2023 to fiscal 2027, PRASA Infrastructure Director Alejandro Figueroa said. Together, these should generate $370 million.

The authority also expects to take steps to reduce electrical costs by $52 million and reduce physical water loss to save $31 million.

Finally, the fiscal plan anticipates $462 million in federal funds for capital works. Some of these will be loans and some grants.

These steps were incorporated in the PRASA fiscal plan the Puerto Rico Oversight Board approved 5-0 at Friday’s public meeting. Board Members John Nixon and Betty Rosa were absent.

Of all the expense categories, payroll is expected to see the biggest dollar increase from the current fiscal year to fiscal 2027: $50 million, which Figueroa said is needed to improve recruiting and retention.

“PRASA is in many respects a success story,” said Board Chairman David Skeel. The authority has made a lot of progress since the board was founded in 2016, but certainly needs to address water loss.

Figueroa reported the authority does not receive payment for about 65% of water produced. This loss is through leakage and overflows as well as commercial losses from inaccurate metering and theft.

PRASA has executed two successful bond refunding sales recently — the first in December 2020 and the second in August 2021. These have reduced the authority’s debt service costs.

With the fiscal plan’s measures, the authority anticipates $800,000 in surplus through fiscal 2027. Without them, the authority would have a $1 billion deficit.