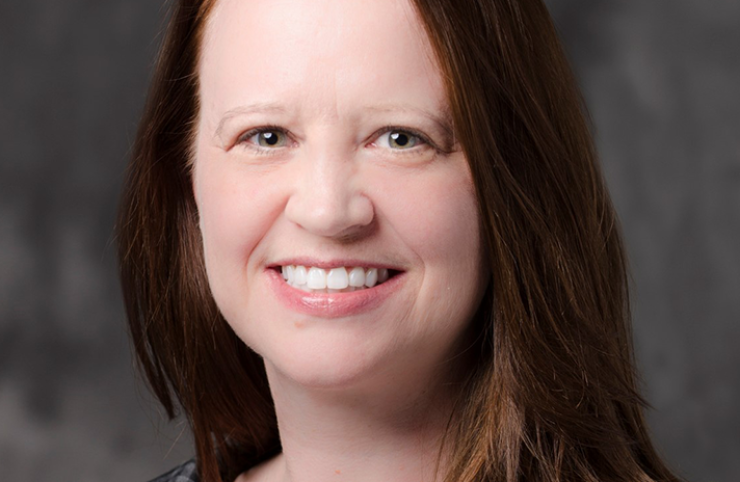 That’s according to Beverly Bunch, professor at the School of Public Management and Policy at the University of Illinois-Springfield, speaking on the Volcker Alliance and Penn Institute for Urban Research’s special briefing on how states are cutting taxes.

Revenue replacement is one of four categories in which states can use pandemic relief money and affords states the most flexibility in fund use. Funds can be used to pay salaries and fringe benefits, for park improvement projects, equipment and supplies for local government operations, modernization of cybersecurity, providing police, fire and health services, among others.

Local governments can expend up to $10 million without demonstrating any revenue loss.

“This is a concern,” Bunch added. “This is an area that gives states lots of discretion on how to use the funds,” recognizing lost tax revenues during and the need for funds to restore governmental services, she said.

But panelists said many states are using revenue replacement programs to fund ongoing programs in addition to one-off expenses, which could lead to transparency concerns.

On one end of the spectrum is Florida, which is using most of its funds to pay for one-time capital projects, such as investments in highways, which is less risky although there are maintenance costs that need to be accounted for, Bunch said. On the other end are states like California, Pennsylvania and Illinois, which contributed large sums to their general fund, 6%-10% of their budget amount, with no indication on how they’ll spend it.

But states like Idaho and South Carolina have used portions of their aid to cut income taxes, which appears prohibited by Treasury guidance but Treasury Secretary Janet Yellen said isn’t a blanket ban. The issue is playing out in federal courts.

Idaho caught national attention when it signed a $600 million income tax cut into law earlier this year. Alex Adams, budget director for the state detailed how they are protecting against issues should a recession hit this year or next.

Coming into this fiscal year, Idaho maintained a fiscal surplus of $1.9 billion, almost half of the state’s $4.2 billion general fiscal expenditures. They also had a separate account with $1.1 billion received from ARPA.

The state also paid off all debt associated with its consolidated bond program, which reduces debt service levels. They also made a $250 million investment on deferred maintenance costs and instituted a $350 million one-time income tax rebate, Adams said.

Even without federal pandemic aid, states have more than recouped lost revenues in recent years,’ according to Howard Cure, partner and director of municipal bond research at Evercore Wealth Management.

“And then it’s a matter of how they are going to spend the money,” Cure said. “Most states are doing well but there’s enough history of badly run states where they may be lapsing into bad habits.”

Survey says: 2023 issuance will be the same; rates will rise
China sharply rebukes US over decision to shoot down spy balloon
Hong Kong services to rebound as China reopens, but UBP says sector is coming from ‘fragile situation’
Texas school bond guarantee program capacity falls below $27 million
Mortgage rates drop to the 5% range for the first time since September