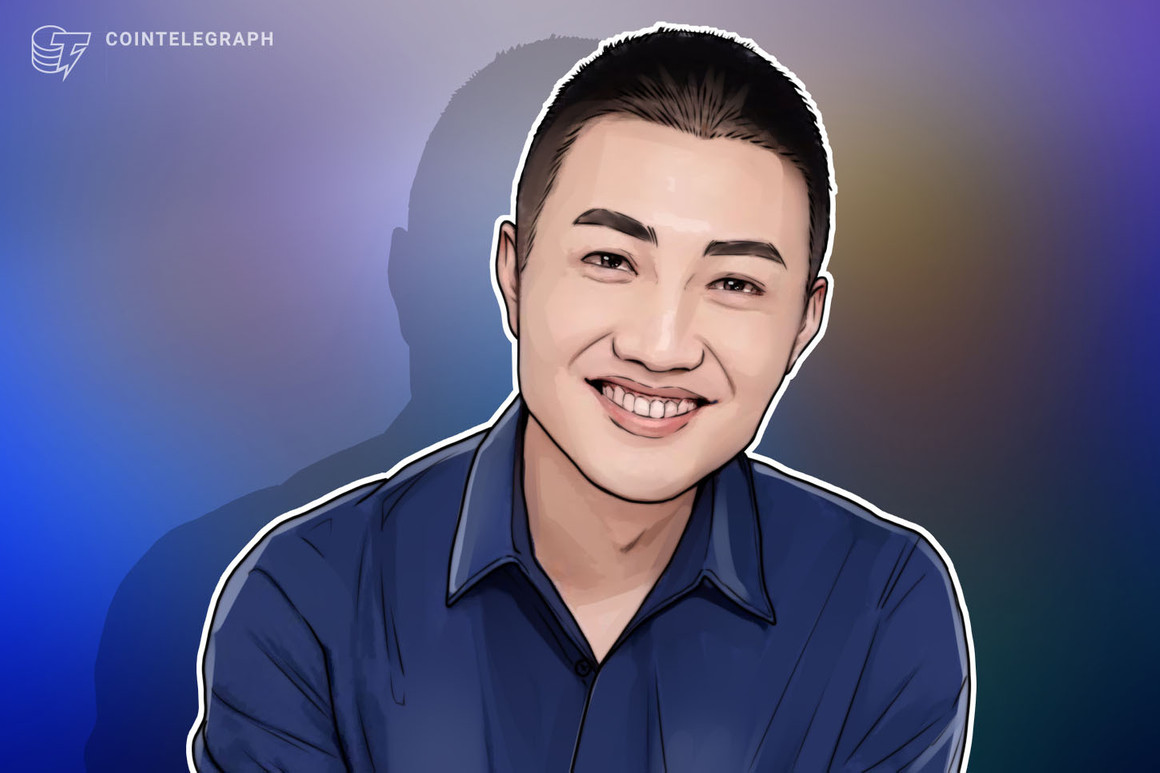 Crypto exchange KuCoin found itself at the center of discussion when a sub-community of Crypto Twitter started warning investors about an incoming ban on funds withdrawal. KuCoin CEO, Johnny Lyu, was however quick to dismiss the unvetted rumors before they picked up steam.

Prominent crypto figures on Twitter, including trader @KongBTC and blockchain investigator @otteroooo, requested their followers to withdraw all of their funds from the KuCoin while claiming that the exchange may soon stop all users from withdrawing funds.

no time for thread

otter hardly wrong in such matters

Rumors linked KuCoin’s intent to stop withdrawals with Terra’s (LUNA) and 3AC collapse, which according to the warnings, led to “immense suffer” for the exchange owing to high exposure to the fallen tokens.

Be aware of FUDs!

Not sure who’s spreading these sheer rumors, and what their intentions are, but #KuCoin does not have any exposure to LUNA, 3AC, Babel, etc.

No “immense suffer” from any “coin collapse”, no plan to halt withdrawal, everything on KuCoin is operating well.

While dismissing the supposed rumors through the above tweet, Lyu highlighted the company’s strong position by disclosing a recent $150 million funding, which placed the company’s valuation at $10 billion in May 2022. He also pointed out that the company is currently hiring for multiple positions, requesting investors to make their own judgment amid the ongoing FUD — fear, uncertainty and doubt:

“No “immense suffer” from any “coin collapse”, no plan to halt withdrawal, everything on KuCoin is operating well.”

Further distancing KuCoin away from the insolvency rumors, Lyu confirmed to share the company’s 2022 H1 review report with detailed information about their operations. Finally, he sent out a warning to the people accusing KuCoin of shutting down services and creating panic among investors:

1/
I have been open about the attempts from some hedge funds that were trying to cause further panic on the market after TERRA/LUNA collapse.
It really seemed from the beginning a coordinated attack, with a new wave of FUD, troll armies, clowns etc. https://t.co/hhcsgHV1Ow

Ardoino said that Tether is collaborating with regulators and increased transparency efforts, as well as noting its recent commitment to phase out its commercial paper exposure.