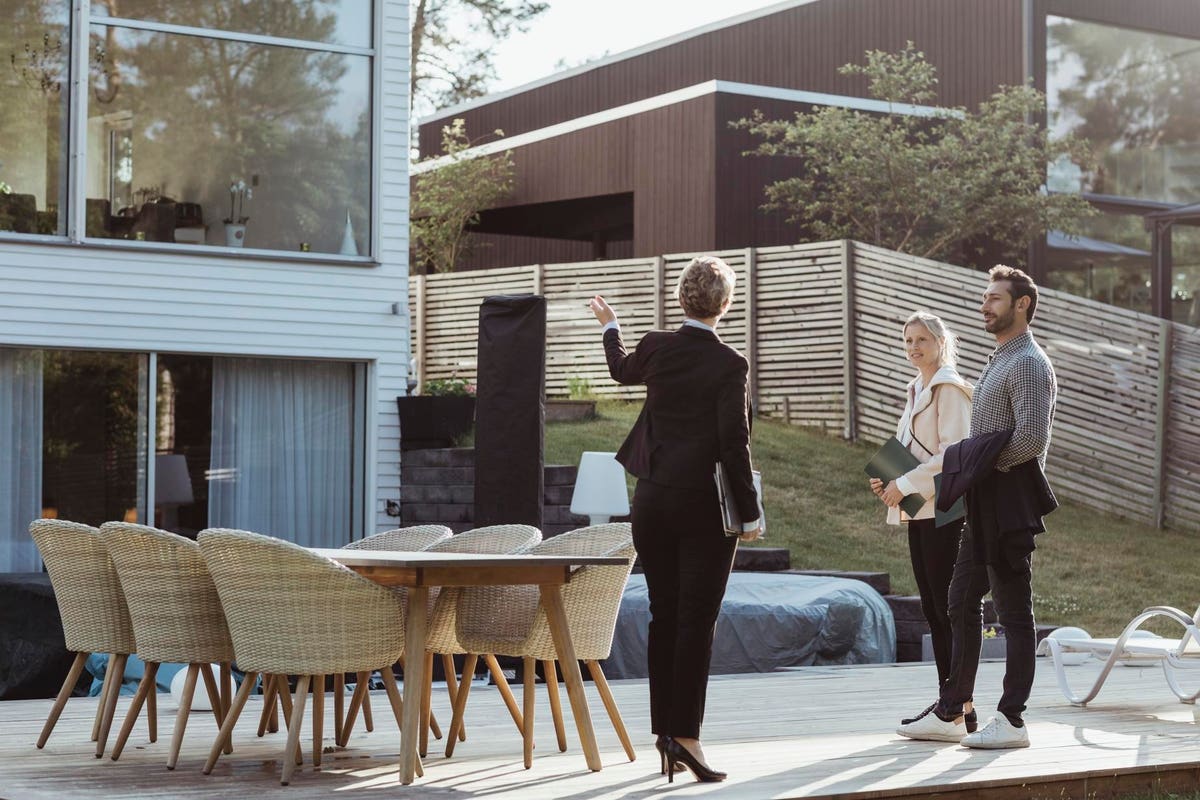 Anyone who bought a home – or tried to – over the past couple of years knows that it was rip-roaringly competitive, with bidding wars and all-cash deals. But it actually could have been worse. One group all but disappeared from the market during the pandemic: foreign buyers with mega millions. But now foreign real estate investments are slowly coming back, according to a new survey from the National Association of Realtors.

The survey of about 9,400 Realtors conducted from April 11, 2021 through May 9, 2022 offers the most straightforward evidence of a housing market on steroids. International buyers snapped up 98,600 residential properties last year, totaling $59 billion.

Foreign investors have historically viewed U.S. real estate as an attractive and stable investment. From April 2021 through March 2022, they bought $59 billion worth of U.S. existing homes, an 8.5% increase from the previous 12-month period, stopping a three-year skid in foreign investment in U.S. residential real estate.

Foreign buyers purchased 98,600 properties, down 7.9% from the prior year and the fewest number of homes bought since 2009, when NAR began tracking this data. Overall in the U.S., existing-home sales totaled 6.12 million in 2021 – the highest annual level since 2006.

“For the second year in a row, restrictions and general caution tied to international travel during the pandemic slowed home buying by wealthier foreign buyers,” said Yun. “Even so, domestic home buying demand was exceptional and, therefore, boosted home sales nationally.”

Foreign buyers who resided in the U.S. as recent immigrants or who were holding visas that allowed them to live here, bought $34.1 billion worth of existing homes, a 5.2% increase from the prior year and representing 58% of the dollar volume of purchases.

Foreign buyers who lived abroad purchased $24.9 billion worth of existing homes, up 13.2% from the 12 months prior and accounting for 42% of the dollar volume. International buyers accounted for 2.6% of the $2.3 trillion in existing-home sales during that time period.

The increase in foreign buyer prices partly reflects the increase in U.S. home prices, as the monthly average existing-home sales price rose to $374,300, up 10% from the prior period. At just over $1 million, Chinese buyers had the highest average purchase price, and nearly a third, 31%, purchased property in California.

Yun said, “Affordability challenges along with the inability to find the right property were the top reasons given for prospective international buyers who showed interest but ultimately did not purchase a home in the United States.”

China and Canada remained first and second in U.S. residential sales dollar volume at $6.1 billion and $5.5 billion, respectively, continuing a trend going back to 2013. India ($3.6 billion), Mexico ($2.9 billion) and Brazil ($1.6 billion) rounded out the top five.

“Due to rising interest rates, overall home sales will decline in the U.S. this year,” said Yun. “Foreign buyers, however, are likely to step up purchases, as those making all-cash offers will be immune from changes in interest rates. In addition, international flights have increased in recent months with the lifting of pandemic-related travel restrictions.”

Forty-four percent of foreign buyers are being enticed by using their properties as a vacation home, rental property or both. About two-thirds of international buyers (64%) purchased detached single-family homes and townhouses. Nearly half of international buyers (46%) bought a home in the suburbs, while 29% purchased a home in an urban area. Both figures have held steady over the last five years. Five percent of foreign buyers bought property in a resort area, down from 17% in 2012.

She added, “Our association collaborates with groups across the country to help our members unlock and better understand the opportunities in U.S. real estate for foreign buyers, maximizing the global business potential in our local markets. NAR and the Realtor brand have grown to an international network of more than 100 real estate associations across 76 countries, ensuring stable, accessible markets that allow our members to make direct connections with global real estate professionals and sources of foreign investment.”