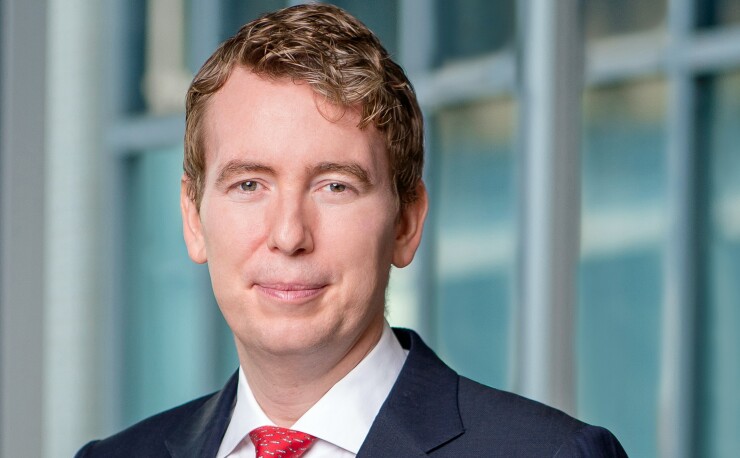 The Municipal Securities Rulemaking Board will continue its efforts to improve post-trade transparency, as it plans to discuss a potential request for comment on Rule G-47 on time of trade disclosures during its quarterly meeting July 27-28.

“The Board will discuss the status of its ongoing retrospective rule review and consider authorizing a new request for comment on MSRB Rule G-47 to codify interpretive guidance and reflect additional market practices,” the MSRB said.

The MSRB will also discuss preparing a request for comment to shorten time of trade reporting requirements under MSRB Rule G-14, the filing of MSRB Rule G-34 on obtaining CUSIP numbers, the filing of proposed new Rule G-46 that would establish core standards of conduct and duties for solicitor municipal advisors as well as comments on its Form G-32.

The board announced last month that a summary report on its request for information on environmental, social and governance considerations is coming in July. The board will discuss the draft version during its meeting.

The board caught backlash from its request issued at the end of last year and this anticipated report is the board’s first formal response to those comments.

The MSRB will also consider the somewhat controversial comments it received with respect to its fee setting process, an area that could have ripple effects for the way the board operates going forward.

Changes to the fee structure were championed by many muni market participants but caught backlash from some who say the board is too preoccupied with matters outside its purview.

The announcement of its FY 2023 chair, vice chair and four new members of the MSRB will be announced after the meeting and the board will adopt its FY 2023 budget.

The board will also discuss the continued improvement the board has been undertaking updating its MSRB.org, EMMA and EMMA Labs sites, as well as how they can improve market transparency, structure and data through them.