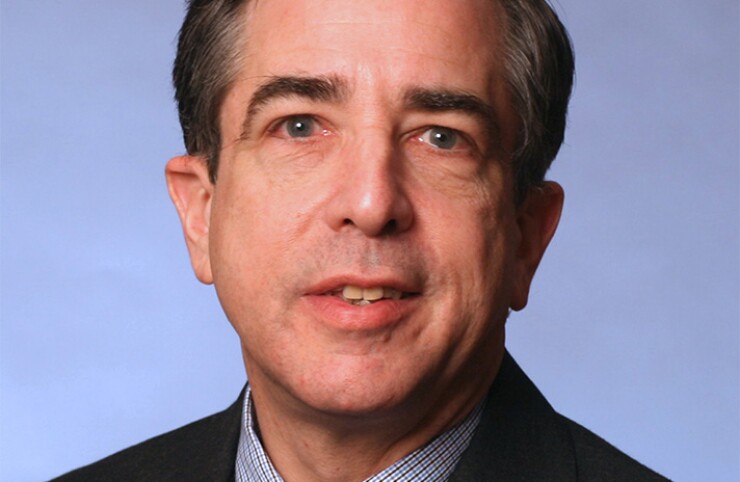 The Puerto Rico Oversight Board pointed to progress in negotiations in its attempt to convince the bankruptcy judge to extend the Puerto Rico Electric Power Authority mediation period for several more weeks.

Progress has particularly been made regarding securities structure, the board said in a filing with Judge Laura Taylor Swain Wednesday.

Swain is considering a request made earlier Wednesday by the PREPA mediators to extend her mediation deadline from Aug. 1 to Aug. 15, with the option of extending it further to Sept. 9.

The board, through its attorney Martin Bienenstock, endorsed the proposal.

They argued “to continue extending the schedule without resolving the pending litigations would repeat the mistakes of the defunct Restructuring Support Agreement, as the main focus has been and will likely continue to be the negotiation between the Oversight Board and the bondholders,” the groups said. Litigation, they claim, “would settle threshold issues that could accelerate the negotiation of agreements within the confines of permissible outcomes.”

In a separate filing on Thursday, the Unsecured Creditors Committee asked Swain to allow litigation to begin.

All parties in the mediation had until 10 a.m. on Friday to file replies to the position papers submitted through 3 p.m. Thursday.

While none of the parties filed a reply, the mediation team filed a defense of its actions Friday morning. It said it “is aware that some parties are legitimately frustrated with a process that is taking far longer than the mediation team reasonably anticipated, and also that there has been little direct communication with certain mediation parties.”

“The lack of communication should not be taken as an indication that the mediation team seeks less than a global resolution for PREPA; rather, it merely reflects the mediation team’s judgment that a staged process is the best process at this juncture,” the mediators said.

Swain has indicated she will decide the on the request for more time without a hearing.

The current round of mediation sessions started in response to Gov. Pedro Pierluisi withdrawing from the last PREPA debt restructuring deal in early March.