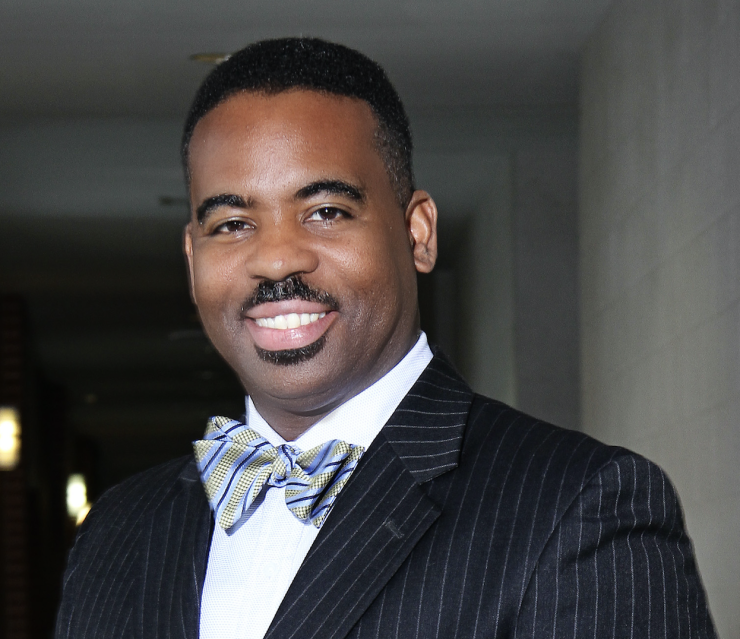 Smaller-sized cities and towns worried they won’t be able to snag a piece of the infrastructure dollars unleashed in the new federal law have until the end of the month to apply for a first-of-its-kind program aimed at boosting their chances.

The “specialized training boot camps” led by the National League of Cities will help governments with populations of 150,000 or less compete for money in the $1.2 trillion Infrastructure Investment and Jobs Act.

The initiative is part of the Local Infrastructure Hub, organized earlier this year to help local leaders navigate the more than 400 funding opportunities in the IIJA.

The first technical assistance program will focus on five upcoming grant programs that total $4 billion in funding, said the National League of Cities, which is leading the effort. Cities have until Aug. 31 to enroll.

Without outside help, small and mid-sized cities that lack grant-writing experience are in danger of losing out, said Robert Blaine, senior executive and director of the National League of Cities’ Institute for Youth Education and Families, who leads the initiative. Blaine said he realized that in his former role as chief administrative officer in Jackson, Mississippi.

“One of the things we realized very early is that when these large funding opportunities come along, the cities that have the capacity to have grant-writing and compliance teams have a much stronger chance to be able to garner these funds and many small to midsized cities simply don’t have that capacity,” Blaine said.

The current program marks the first of six, each one lasting four months, that will cover 30 grant programs in the IIJA.

The NLC chose the 30 grant programs – out of the hundreds in the IIJA – based on a few criteria, Blaine said.

“First we wanted to understand which ones had the biggest bang for the buck for cities,” he said.

The NLC also wanted to focus on programs in which cities could apply directly to the feds or through the least number of intermediaries as well as programs that would carry the biggest “population-level impact” on the ground, he said.

The Local Infrastructure Hub said its research found that “dozens of small and mid-sized cities would decline to even apply for funding” due to lack of resources.

“Our research with small towns across the country made clear that many local leaders are too stretched, too discouraged to go through the challenging grant application process—even though they know these funds could move their communities forward,” said James Anderson, who leads the Government Innovation program at Bloomberg Philanthropies, which is one of the funders of the Local Infrastructure Hub, in a statement.

One analysis from research firm Headwater Economics found that communities that need the most assistance may be the least likely to submit applications.

The White House has repeatedly encouraged cities and states to hire infrastructure coordinators and appoint task forces to succeed in snagging some of the funds.

The four grant programs in the first round include the $1 billion Building Resilient Infrastructure and Communities program; the $3.5 billion Flood Mitigation Assistance Grants program; and the $2.5 billion Charging and Fueling Infrastructure Grants, which helps communities establish electric vehicle charging stations.