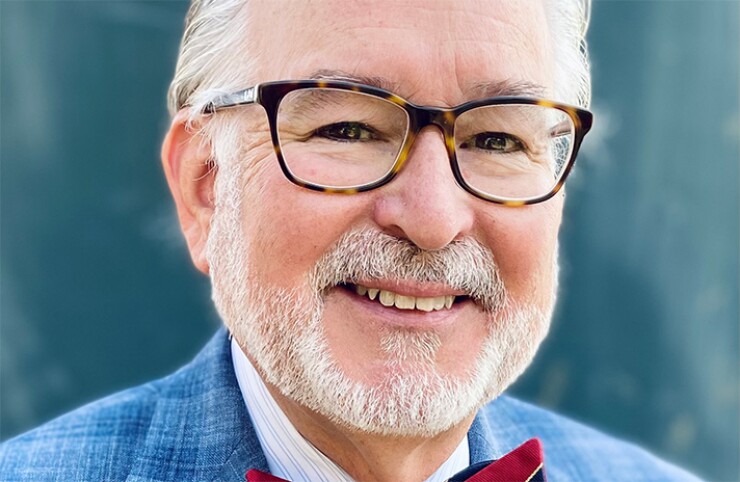 Cervantes, who joined the board earlier this year, retired from Stifel in October 2020.

He was a Stifel California managing director and, for a time, ran Stone & Youngberg, acquired by Stifel in 2011. He also chaired the board for the now-defunct California Public Securities Association, a public finance group that lobbied Sacramento for legislative changes benefitting the industry.

After a 34-year career in public finance, Cervantes since retiring has served on several boards including: chairing the city of Lafayette’s general plan advisory committee; the Tenderloin Neighborhood Development Corp.; Contra Costa County’s Measure X Community Advisory Board; and the CalHFA board beginning in February.

“Mr. Cervantes has an impressive background in finance and extensive experience as a member and chair of multiple boards,” said CalHFA Executive Director Tiena Johnson Hall in a statement. “In the past six months, he has shown leadership skills and a strong desire to learn about our organization, which will support his quick transition into the chair role.”

His spent nine years with Stifel as a managing director, 25 years as a partner and managing director with Stone & Youngberg LLC, and property manager and finance director at Mission Housing Development Corp. in the early 1980s. Cervantes was a Coro Fellow after earning his BA at Harvard College and earned an MBA at the Stanford Graduate School of Business.

He will be CalHFA’s first permanent board chair since Janet Falk retired in 2018.

“For the past four years, Michael Gunning and then Dalila Sotelo have guided the CalHFA Board admirably as acting chairs,” said Johnson Hall, who herself served on the CalHFA Board for seven years prior to her appointment as executive director last year. “I can’t thank them enough for providing stability in the interim, and now I look forward to working closely with Mr. Cervantes.”