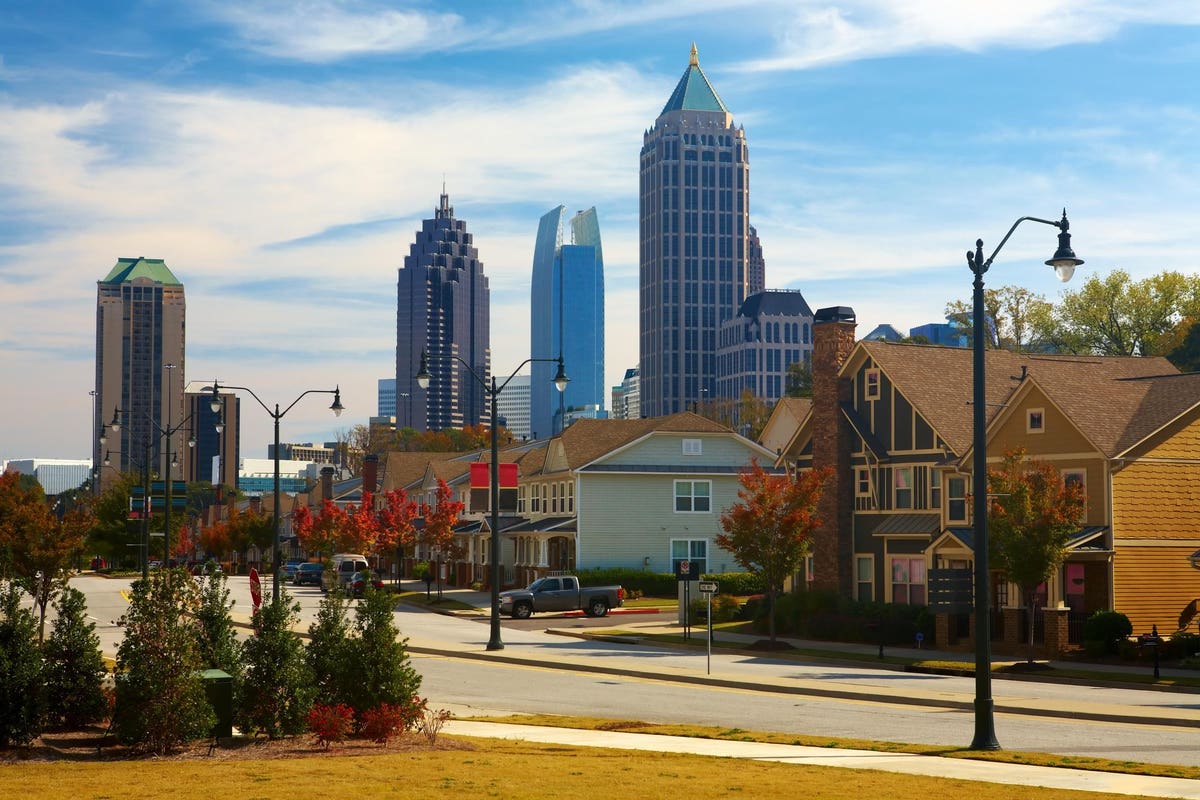 The pandemic ignited a home-buying frenzy as many people pursued buying a home in less expensive areas. But a quickly rebalancing housing market – brought about by sharp increases in mortgage rates that have pushed monthly payments beyond what many can afford – has caused home buyers and sellers to reset their expectations and shift their searches to include cities that are cheaper. One outcome of these rapidly changing conditions and shifting expectations is a recent increase in the share of pending home sales that fall through. Sun Belt buyers are backing out of deals at the highest rate.

Nationwide, roughly 64,000 home-purchase agreements fell through in August, equal to 15.2% of homes that went under contract that month. That’s up from 12.1% a year earlier and is comparable with July’s revised rate of 15.5%, according to a new report from Redfin, a technology-powered real estate brokerage.

The percentage has now hovered around 15% for the past three months—the highest level on record with the exception of March and April 2020, when the onset of the coronavirus pandemic brought the housing market to a near standstill. Before the pandemic, it was consistently around 12%. This is according to a Redfin analysis of MLS data going back through 2017.

A slowing housing market is allowing buyers to bow out of deals because it often means they don’t need to waive important contract contingencies in order to compete like they did during last year’s home buying frenzy. Including inspection, financing and appraisal contingencies in a contract means a buyer can cancel their purchase if there’s an issue with the home, they can’t get a mortgage or the appraisal is different from the agreed-upon amount. Some buyers may also be backing out of deals because they’re waiting to see if home prices fall.

“House hunters today are taking their time and exploring their options, whereas six months ago, they had to act quickly and pull out every stop to compete because homes were selling almost immediately,” said Tzahi Arbeli, a Redfin real estate agent in Las Vegas. “Home buyers now will agree to buy a house and be doing the inspection, and then back out because they found another home they love more.”

Surging mortgage rates may also be a factor. The average 30-year-fixed mortgage rate hit 6.29% last week—the highest since 2008—sending the typical homebuyer’s monthly mortgage payment up 45% from a year ago.

“Some home buyers are finding that by the time they go under contract and lock in their mortgage rates, rates could be much higher than they were when they toured the home and/or got pre-approved. That can kill the deal because the buyer is no longer financially comfortable with the purchase,” said Sam Chute, a Redfin real estate agent who works with sellers in Miami. “I advise sellers to price their homes competitively based on the current market because deals are falling through and buyers are no longer willing to pay pie-in-the-sky prices.”

All 10 of those metros are in the Sun Belt, which surged in popularity among home buyers during the pandemic. Four of the 10 metros—Las Vegas, Phoenix, Tampa and San Antonio—have consistently ranked on Redfin’s list of top migration destinations. These areas initially attracted house hunters because they were relatively affordable, but an influx of demand caused prices to skyrocket, rendering them less attractive to many buyers.