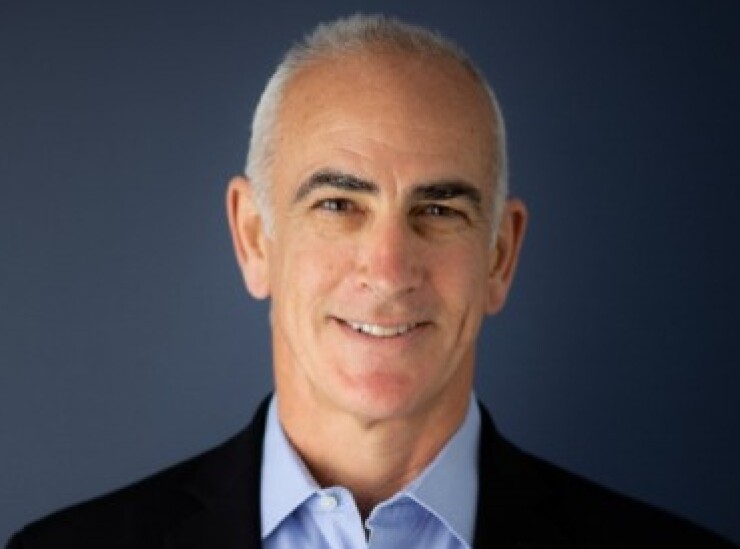 Lumesis, founded in 2010, has always been looking to expand its presence in the fixed income marketplace, said Chief Executive Officer Gregg Bienstock.

“We got to know each other, and it made a lot of sense for us,” he said of SOLVE, describing the two companies as a “complementary fit.”

Prior to the merger, SOLVE co-founder Eugene Grinberg said he had talked to Bienstock and Lumesis President and Chief Operating Officer Tim Stevens, about working together as channel partners. But in the past year, Grinberg said SOLVE, which acquired Advantage Data and Best Credit Data earlier this year, became more interested in combining with firms that have “interesting” products, a strong team and can add to its internal expertise.

“Tim and Gregg have obviously built a great business there. They’re seen as experts and thought leaders in the muni market,” he said. “This acquisition made a lot of sense.” The pricetag of the acquisition was not disclosed.

SOLVE launched in 2011 with the goal of improving price transparency across fixed income markets, primarily collecting pre-trade price data, such as bids and offers, across half a million different securities, including munis, according to Grinberg.

“Basically, a lot of fixed income markets are still very much voice and over the counter, and pricing is communicated via email often or chat,” he said. “So we work with the buy-side and sell-side to make sense of the chatter and organize price data and create workflow analytics, that ultimately saves people time.”

Grinbeg noted Lumesis’ pricing product, in particular, and some of the upgrades to it have an “interesting overlap” with what SOLVE has built.

Lumesis has expanded its data services in the municipal market over the years, harnessing technology to create more efficiency with the digital platform, which also provides users the ability to refine parameters and comparable securities to reflect their own professional judgment. The company introduced a Debt Analysis tool being integrated into its Pricing Platform to provide clients with more configurable information in the market in mid-September.

“There’s a lot of opportunity to integrate everyone’s products and create a more unified offering across fixed income markets that serve the primary and the secondary side of the business,” Grinberg said.

SOLVE’s database gives Lumesis access to data the company doesn’t have, while Lumesis’ data and technology can be beneficial for SOLVE, Bienstock said.

Traditionally, SOLVE is more of a data company, whereas Lumesis’ products focus on creating workflows to serve “different use cases, different personas [and] analytics that help make sense of the data,” Grinberg said.

The initial focus, he said, is “how can we leverage each other’s offerings to make the existing products better, how can we do some quick integrations?”

For example, having the SOLVE price transparency data in the DIVER product suite will expand the ability to pull in comparable pricing to put together representative scales, the firms said.

“This is more about deeper integration between the products,” Grinberg said.”There’s a similar look and feel and it starts to look like a single unified product that serves kind of all sides of the business.”

The deal closed in the past week, and the database integration will take time. However, Bienstock noted the priority “is to leverage each other’s expertise, both technical and otherwise, to bring more to the market sooner.”