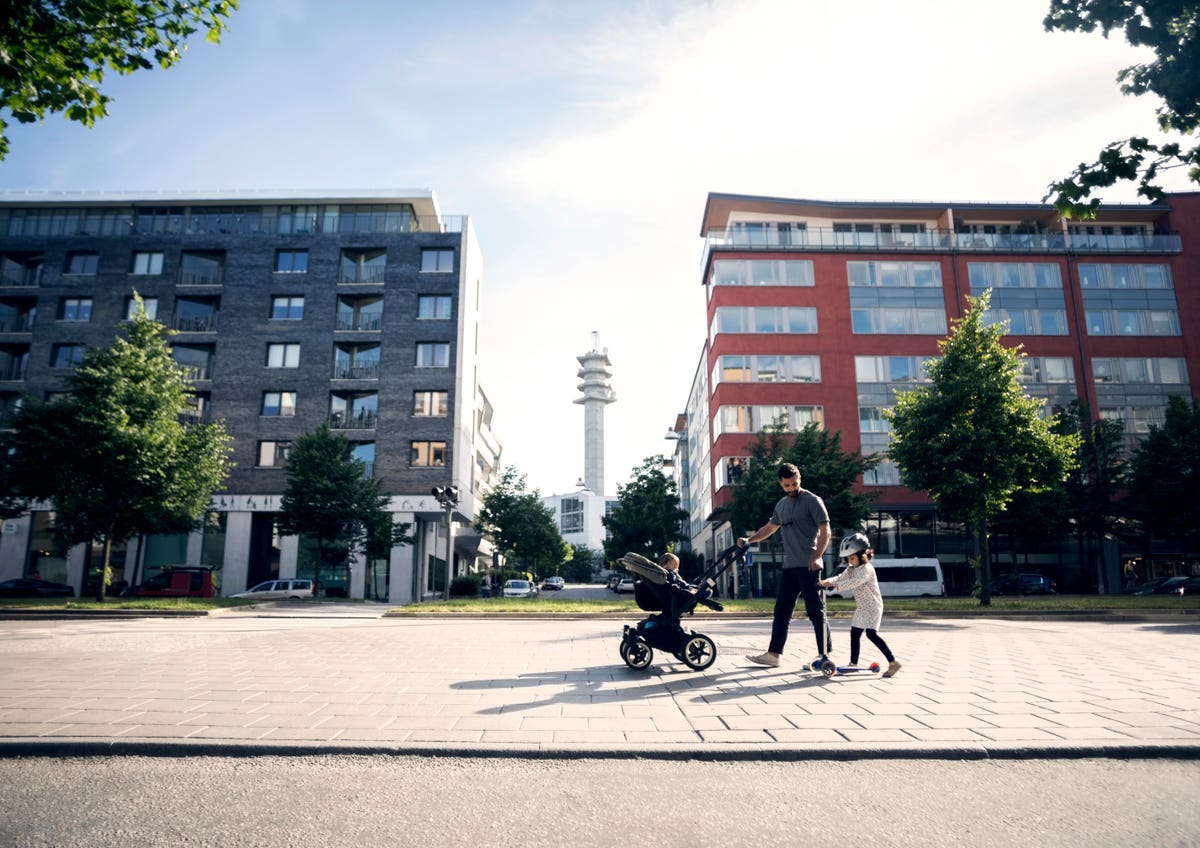 Renters throughout the country are finally seeing a bit of relief when it comes to the seemingly relentless pace of rent growth. The Realtor.com October Rental Report details the shifting marketplace reality.

Nationally multifamily rent growth slowed to 4.7% year-over-year, its slowest pace in 18 months, with the median rent hitting $1,734. Additionally, The Avail, by Realtor.com, 2022 fall landlord and renter survey found that while tenants are still struggling with affordability, the majority of landlords are planning increases in the next 12 months, albeit less than before.

“With soaring inflation and recession fears a huge concern for many consumers, finding affordable housing remains a priority for families,” said Danielle Hale, chief economist at Realtor.com. “Our data indicates that we are finally starting to see a bit of relief from the double-digit pace of rent growth that we experienced during the height of the pandemic.” She added, “While it’s still a bit early to say that we’re officially on a downward trajectory for rent prices, the data shows a promising return toward normal seasonal slowdowns and suggests that the astronomical price gains of the past several years may be behind us.”

Rent prices slowly coming back down to earth

The median rent in the top 50 metros in October was $1,734, down $25 from last month and $47 from the peak in July. This marks the third consecutive month of single-digit growth and the ninth consecutive month of slowing. However, the pace of growth was still nearly 1.5 times faster than it was in March 2020, just before the pandemic hit. During the late fall and early winter, rental demand typically slows, as it’s a less popular time for households to make a move. This year is showing a return to a normal seasonal slowdown that we didn’t see the last two years. Despite these cooling prices, renters are still feeling the sting of the sharp increases of the past several years.

The Avail 2022 Fall Landlord and Renter Survey found that:

Lower rent prices might not be easy to find, as most landlords plan to continue increasing rent

“While it’s encouraging to see smaller price increases, it’s important to understand that many renters have already absorbed large increases in their monthly rental costs over the past several years, which is impacting their ability to save,” said Ryan Coon, vice president of rentals at Realtor.com. “High inflation and the cost of upkeep and repairs are hitting landlords, who have had to raise rents to cover their higher cost of owning the properties and making it unlikely that they’ll be open to negotiating with new tenants.”

Little room for negotiation as landlords feel the pinch

The increasing cost of ownership and market conditions have affected landlords. However, there is a bit more room to negotiate for renewing tenants:

High rent prices affect the ability to save for a home

The typical renter reported being able to save just $100 per month, so it’s not surprising that: