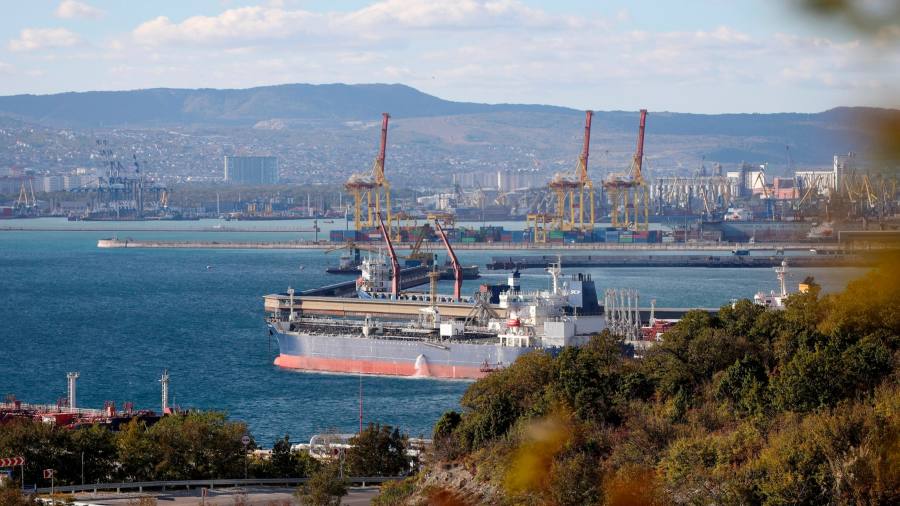 EU member states have agreed to implement a $60 ceiling on global purchases of Russian oil after Poland dropped its objections to the long-debated deal aimed at denting the Kremlin’s fossil-fuel revenues.

Warsaw had delayed agreement on the cap after demanding a lower ceiling to further erode Moscow’s income. Its backing means the bloc will have the initiative in place before December 5, when a ban on imports of Russian seaborne oil into the EU comes into force.

The cap, which is set to be adopted by G7 countries and some allies, is designed to keep Russian oil flowing to countries such as India and China, but at a lower profit to Moscow.

It is intended to have global reach because Russian oil importers, who rely on insurance cover and shipping services from companies based in the EU and other G7 countries, would need to observe the price ceiling.

However, Russia has said it will not sell oil to any country participating in the cap, and India and China have so far not said they will implement it. Russia is expected to rely on tankers prepared to operate without western insurance, though traders have warned its exports may drop if it cannot access enough vessels.

Russia’s oil is already trading at a large discount to international benchmark Brent.

“We can formally agree to the decision,” said Andzrej Sadoś, Poland’s permanent representative to the EU, adding that the official publication of the legislation would probably take place over the weekend.

The agreement follows months of negotiations.

The cap is lower than the European Commission’s initial suggested price of as high as $70, following demands from Poland and other member states for it to be reduced. On Friday, benchmark Brent crude was trading at about $86.

Warsaw gave their approval after Brussels agreed to speed up work on a new package of sanctions against Moscow, which would include measures proposed by Poland. “We wanted to be absolutely sure . . . that we are working on a new, painful, expensive for Russia, package of sanctions,” Sadoś said.

The cap agreement also includes a provision that the ceiling be regularly reviewed to ensure it is “at least 5 per cent” below average market prices for Russian oil.

The price-capping initiative has been championed by the US, which is keen to ensure Russian oil continues to be exported to avoid a global shortage that would spark a surge in crude prices. The US hopes India and China will still be able to use the existence of the price cap to negotiate larger discounts.

Some EU states had initially demanded a price level of as little as $30, but Brussels officials feared this would see Moscow cut back exports.

Oil and gas flows are likely to account for 42 per cent of Russia’s revenues this year, around Rbs11.7tn ($191bn), the country’s finance ministry has said.