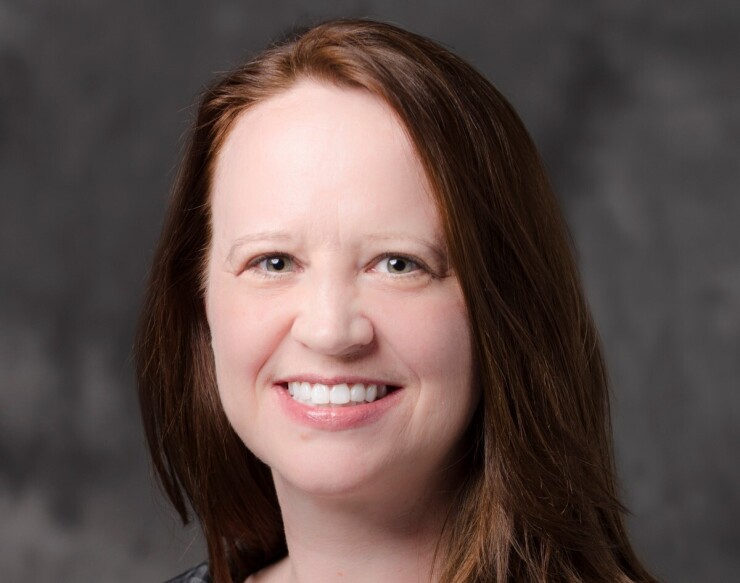 States have never spent more money, as general fund spending for all states topped $1.08 trillion for fiscal year 2022, an 18.3% increase over FY 2021 levels and the highest annual growth ever recorded by the National Association of State Budgets’ Fiscal Survey since its inception in 1979.

That’s due to a number of factors, including the spending of surplus funds leftover from FY 2021, as states saw double digit revenue growth in the aggregate over the last two years, inflation, as states have been forced to increase wages to remain competitive and spend more than usual on goods and services, as well as a general shift from relying on federal funds to general funds in certain program areas.

“Unexpectedly strong revenue collections have led to record reserve levels even while states are recording historic spending increases,” said Lauren Larson, president of NASBO and director of the Governor’s Office of State Planning & Budgeting in Colorado. “That balance demonstrates the emphasis states are placing on preparing for fiscal uncertainty and strengthening long-term fiscal resiliency.”

States are expected to continue this upward trajectory into the new year, as states’ enacted budgets for FY 2023 show spending growth will reach 6.7% when compared to preliminary actual levels for FY 2022, a result of larger than expected budget surpluses, the report said. Overall, 40 states are projecting general fund spending increases, while 10 states are forecasting declines.

And while some states have expressed some concerns related to matters like labor shortages, thirty-seven states reported salary increases for at least some fiscal categories for 2023, with 20 states making other modifications to employee compensations including one-time bonuses, longevity payments, step increases and targeted salary increases.

Many states are using these funds to better prepare for the future, as states commonly directed surplus dollars into one-time uses such as rainy day funds, supplemental pension payments, paying off debts, capital investments and COVID-19 related initiatives.

“Both this survey and recent collections data for fiscal 2023 point to another year of stronger than expected revenues,” said Shelby Kerns, executive director of NASBO.

States with the highest rainy day fund balances include California with a whopping $37.2 billion, Texas with $13.6 billion, Massachusetts with $8.4 billion, New York with $6.46 billion, Pennsylvania with $4.96 billion and Virginia with $3.8 billion.

Aid to local governments remained somewhat steady, with eight states reporting changes to the amount of aid, most of which were increases and four states enacted changes related to revenue-sharing payments for localities.

In 2023, Maine will continue to increase the rate of revenue shared with localities, Maryland will provide small grants for payments in lieu of taxes, Michigan will have both a one-time and ongoing increase in its revenue sharing program and New Hampshire made changes to its Municipal Revenue Fund.