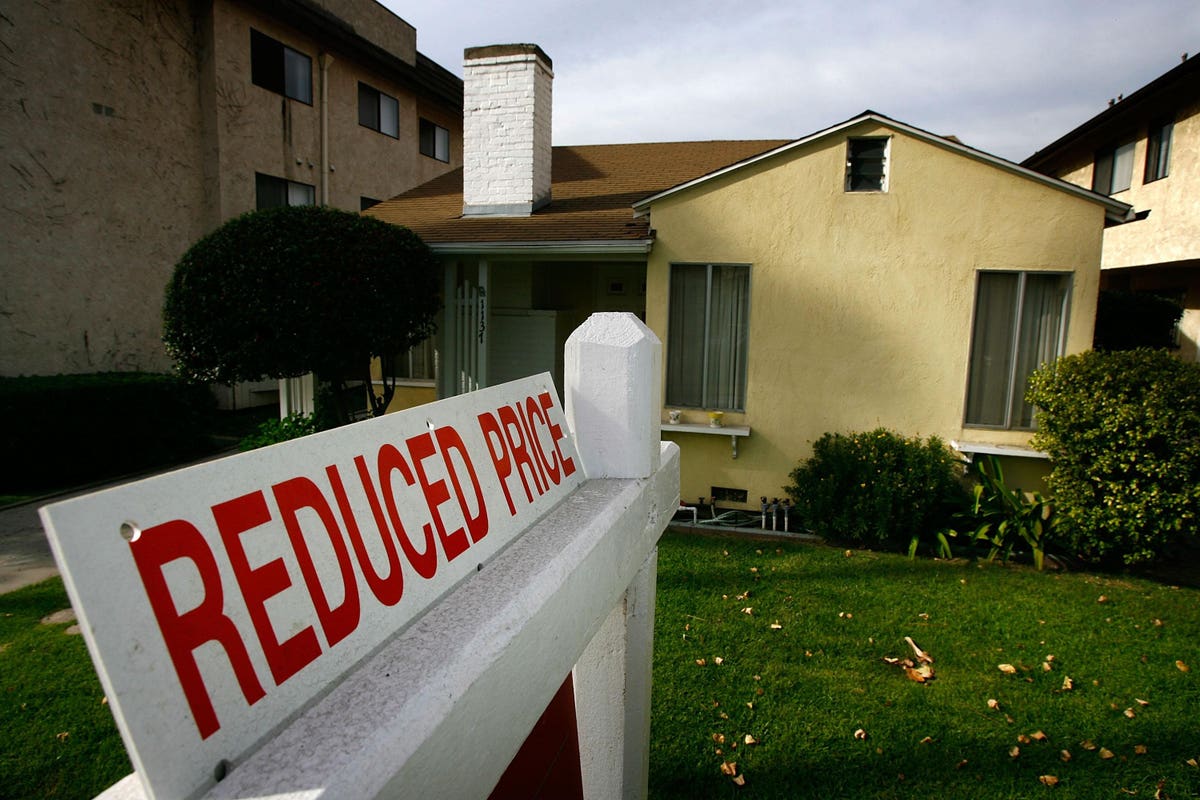 Home prices go up and down according to supply and demand. Very simple. But because homes aren’t commodities like wheat and corn it’s much harder to predict how much supply and demand there actually is.

I’ve been following home prices for 40 years but the sharp rise during the pandemic caught me by surprise. None of the usual economic forces were in play.

Typically, home prices rise faster in a local market because of an economic boom that spurs demand; the oil boom in Houston in the 1970s, the financial boom in New York in the 1980s, the tech boom in Seattle in the 1990s, and more recently the tech surge in San Francisco and the shale-oil boom in Bismarck.

These booms were easy to understand and only affected a few markets. The sub-prime mortgage boom of the mid-2000s was different. A LOT of markets were affected, a lot of private and government actions were involved, and it wasn’t clear exactly WHY home prices were going up so much.

The boom that started in 2021 is again different from anything we’ve seen before. This time ALL local markets in the US are affected; prices rose much faster than they ever have; and the cause was not a surge in demand but a shrinking of supply.

I had thought that during a dangerous pandemic nobody would want to buy or sell a home. I was half right, nobody wanted to sell; but some people desperately wanted to buy.

So here we are. Prices in all local markets are up at least 20 percent and in many markets more than 60 percent. The boom is over now – finally killed by high mortgage rates – but will these higher prices stick?

My forecast model, built on the behavior of previous booms, predicts that home prices in 2023 will be up another 7 percent; but I don’t believe it, nor should you. Because the cause of higher prices has disappeared – a lot of people are now willing to sell – because interest rates will stay high, and because the threat of a new recession looms ahead, there are now more sellers than buyers. Nationally, prices are already down from a peak in May-June and will continue to fall.

And because prices rose so quickly in what turned out to be a thin market, they also will come down quickly, maybe VERY quickly if that recession happens. The readjustment of home prices after the 2000s boom took four years or so. Not this time; I expect prices to readjust over a couple of years, at most.

How far can they fall? If a serious recession happens all bets are off, but the normal guideline is local income. Prices will fall back to the level that local income supports. Table A shows how much that would be for ten big markets and ten smaller ones.

In markets with good economic growth the adjustment may not be dramatic. People always want to move to Florida and Texas – and lately Utah and Idaho – so in some markets prices may just go sideways until income catches up. But I think prices will be lower even in these markets.

What does all this mean for real estate participants?

Bankers should tighten loan-to-value ratios for mortgages and should avoid more home equity loans; fortunately for them, high interest rates already limited cash-out refinancing. The rapidity of the boom means there’s not been enough time for banks to get in trouble financing new construction, but some recent home buyers will have problems with their mortgage.

Home builders also have not had enough time to start many projects that depend on higher home prices, but they should sell existing projects sooner rather than later.

Investors and home buyers can now take their time to find the market and property they want and should drive a hard bargain on prices. The whole process of listing a property for sale, then waiting for offers, then cutting the price, then waiting some more, then cutting the price some more takes months – which is why home prices don’t come down very fast; but that also means possible buyers can start looking early in the year without committing themselves until much later. And don’t worry if the first property you like goes for a higher price than you bid, there will be more later and at lower cost.

Average rent increased five percent in 2021. The increase was probably more in 2022 as some landlords made up for flat rents during the pandemic, but is likely to be less in 2023 because landlords will otherwise see tenants leave and nobody wants to sit with an empty property very long.

If inflation becomes entrenched this forecast is out the window. But I think inflation, and above all the cost of energy, will continue to moderate in 2023 as the global economy slows, so rent increases will be low.

The importance of modest rent increases in 2023 is that while rental investors will be able to buy properties at lower prices, they still have to balance what they pay against the rents they can expect. Rents don’t automatically rise to match home prices, it’s the other way around; in real estate the tail wags the dog. How much you should pay for a property depends on how much rent you can expect to get; don’t expect too much.

Investors who already bought at high prices will have to change their strategy. Either accept a lower return for a few years or invest more to upgrade to a different rent bracket. There aren’t many renters at the upper end, however, so subdividing into several units may be a better (although more expensive) plan.

The turning point in every boom creates both difficulties and opportunities. More than anything, it creates uncertainty. I’m pretty sure home prices will come down, I’m pretty sure interest rates will stay high, I’m pretty sure whatever recession we have will be mild. But every economic time is different, so 2023 is a good time to be cautious.

The Federal Reserve is likely to hike interest rates again. What that means for you
Apple reports first decline in revenue in three-and-a-half years
IMF forecasts UK recession despite other leading economies growing
Mortgage rates drop to the 5% range for the first time since September
Munis firmer across the curve, outflows return