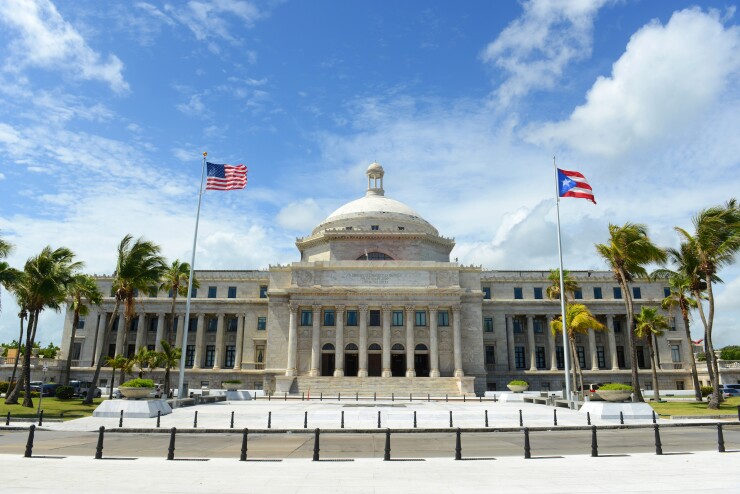 Eleven major financial firms have filed a motion to dismiss a Puerto Rico Oversight Board lawsuit seeking $1.42 billion from them for their work on past municipal bond and interest rate swaps.

The constructive fraudulent transfer claims are barred under the Puerto Rico Oversight, Management, and Economic Stability Act, which provides a “safe harbor,” the firms said in a memorandum of law filed with the United States District Court for Puerto Rico.

Since the board is not alleging any transfers within the two-year statutory lookback period, the firms said, fraud claims in two counts should be dismissed.

The fraudulent transfer claims would have to show Puerto Rico’s local government received less than “reasonably equivalent value,” they said, but the government got reasonable value from the bonds and interest rate swaps.

Further, the firms said, local law “prohibits a party from recovering funds paid pursuant to alleged illegal contracts when that party is at least partially responsible for the illegality.”

The board’s suit covers transactions as early as 2007.

The board hired Drivetrain, LLC, as trustee of the Commonwealth Avoidance Actions Trust to pursue the legal action.

Any money recovered from the firms would go to the local commonwealth government. The board filed an amended complaint in September.

Through the suit, the board is trying to “clawback swap agreement termination payments made to underwriters because the swap contracts were not filed at the comptroller’s office,” said Puerto Rico Clearinghouse Principal Cate Long.

“The most powerful part of the memorandum is the detailed explanation explaining that Puerto Rico did not exceed their constitutional debt limit,” Long said.

The board had not responded to a request for a comment by the time this article was posted.

The board formed a Special Claims Committee in 2018 that filed the suit against the firms in 2019.