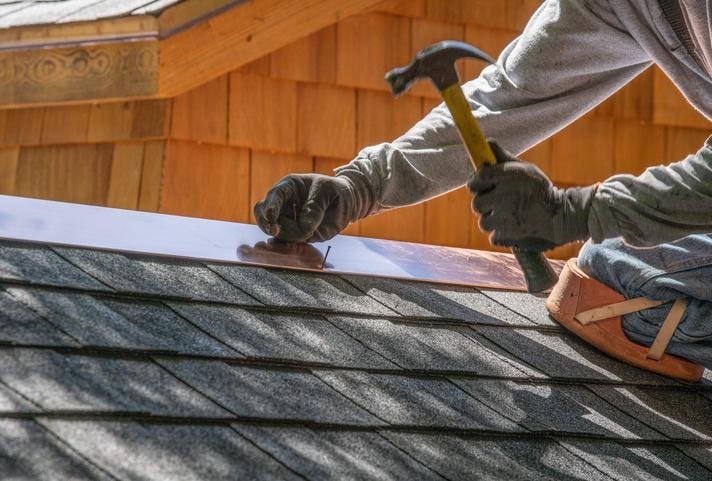 After two years of a hot homebuying market, Hippo, an American property insurance company based in Palo Alto, California, launched a national survey. The intent: to understand the impact of changing market forces on U.S. homeowners over the past 12 months.

Findings from the 2022 Hippo Housepower Report, a national survey of over 1,000 U.S. homeowners, revealed that a year of growing economic and financial instability took a toll on homeowners and their well-being.

“2022 was a big year for homeowners, managing unexpected issues alongside rising prices and other external factors,” said Hippo President and CEO Rick McCathron. “However, of the homeowners we surveyed, two-thirds who experienced a problem with their homes say that it could’ve been prevented with regular maintenance.”

78% of the survey respondents, all U.S. homeowners, have had regrets about purchasing their homes within the last 12 months. Of those that have regrets: 49% say homeownership is more expensive than they anticipated.

47% say that they have had too many unexpected issues with their home. 47% say there is too much maintenance and upkeep involved, and 46% say that they compromised on things they really wanted for their home. This is felt even more heavily by pandemic buyers. Those who eagerly bought a home during the pandemic regret their purchase more than others (87% vs. 73%.)

On average, homeowners spent nearly $6,000 on home repairs and maintenance in 2022. However, few are doing enough ongoing home maintenance tasks. Less than 1% of survey respondents addressed all necessary home maintenance tasks such as clearing tree limbs and cleaning appliance filters within the time frame recommended by Hippo Home Care. Yet, the majority of those who experienced a problem in their homes recognize that it could’ve been prevented with proactive maintenance and/or regular inspections (65%).

Bitcoin price pares weekend gains as another CME ‘gap’ lurks below $20K
Rumor has it that Dogecoin could shift to proof-of-stake — What does that mean for miners?
Key takeaways from Circle’s $44.5B USDC reserve report
Why are Bitcoin and crypto pumping after the Fed meeting? Watch Market Talks live
Price analysis 2/3: BTC, ETH, BNB, XRP, ADA, DOGE, MATIC, DOT, LTC, AVAX